From October 10th Transaero Airlines will being scheduled flights between Moscow and Murmansk. 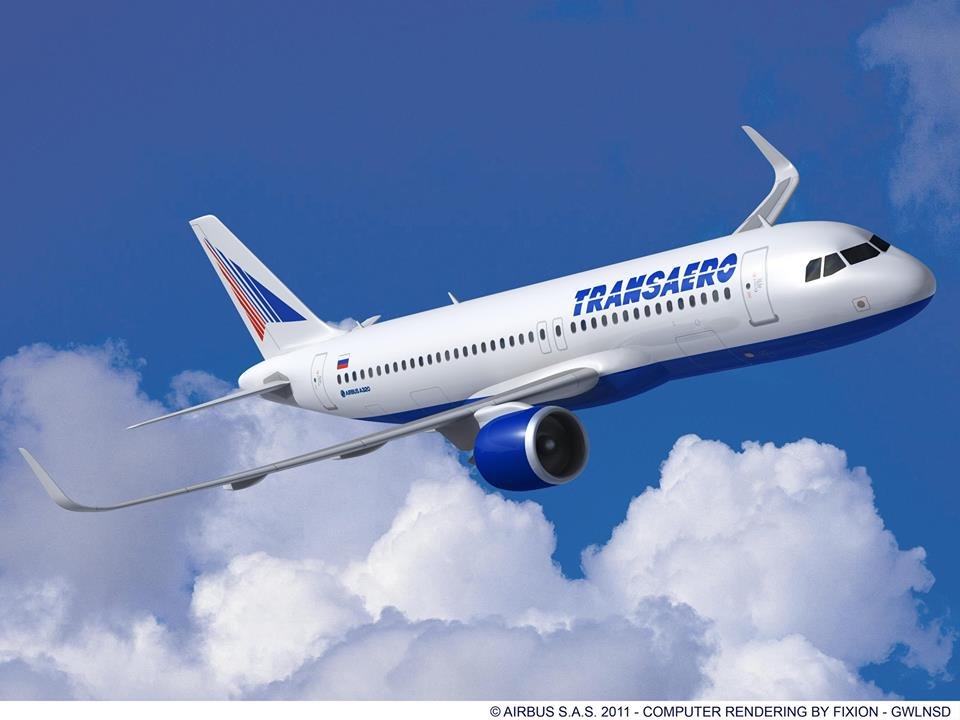 Operating from Moscow Domodedovo Airport, Flight UN175/176 will connect the two cities three times per week on  Thursdays, Fridays and Sundays at 22:45. Scheduled to arrive in Murmansk at 01:25 on the next day, the returns will be from Murmansk on Mondays, Fridays and Saturdays at 08:00, with arrival in Moscow at 10:35.

Then, beginning from October 26th, flight frequency will increase along this route to five times per week adding services from Moscow on Tuesdays and Saturdays and from Murmansk on Wednesdays and Sundays.