Tourists Get to Relive War & Peace in Vilnius

For interested visitors to Lithuania, a new tourist attraction opened in Vilnius last month, designed to give British tourists the opportunity to visit the places used for filming the new series from BBC. The series War and Peace used many locations in Lithuania to film the award winning episodes, and now tourists get to visit the locations. 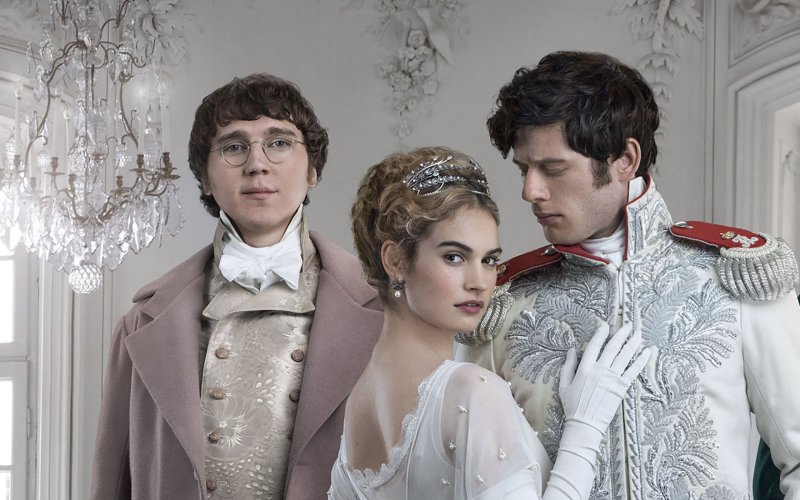 Following in the footsteps of Game of Thrones, BBC’s War and Peace has sparked a tourism boost for the beautiful locales featured in the show. The War and Peace series is being filmed in Lithuania, with six episodes thus far, but audiences in Great Britain showed great interest in the series, which was viewed by 6.3 million people at the premier of the first episode in January. The Tourism Department’s director Jurgita Kazlauskiene told the Baltic Times:

“This is the first time we’re using cinema to promote tourism. Film tourism is a new and highly promising tourism niche, which is well used in many countries. We feel a great interest of tourists and hope that the State Tourism Department’s initiative will give start to film tourism in Lithuania.”

On the new attractions, the Tourism Department of Vilnius has designed three English speaking tours for the series War and Peace, on foot in Vilnius, per bicycle through Vilnius, and Lithuania via automobile. The officials from Tourism have said that the show based on Tolstoy’s works have magnified the British touristic interest in Lithuania. The BBC series is directed by Tom Harper, and feature Gediminas Castle, the Vilnius University, Vilnius’ Old Town, Traku Voke, and many more locations and buildings.