Visitors to St. Petersburg interested in the arts will now be able to enjoy a fabulous new Mariinsky Theatre, a showplace reminiscent of the golden age of Russian arts. Opened last week by President Vladimir Putin at a star studded gala, the new building of the theater is considered by many a symbol of Russia’s re-emergence as a cultural and economic giant. Under the personal patronage of Putin, the Imperial wealth of Russia is somehow rejuvenated. 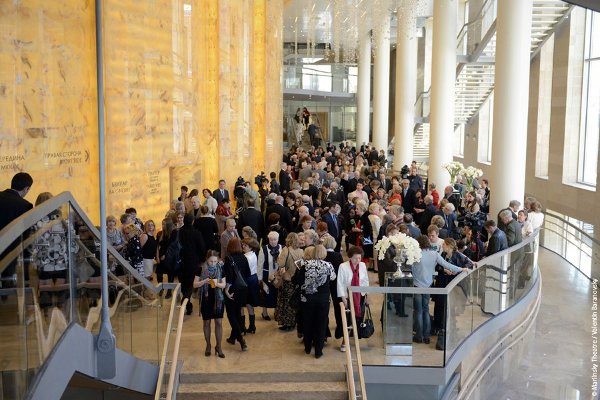 St. Petersburg, Russia was the former Imperial capital. The envy of the world in its day, the city of the Czars even now possesses a fairy tale ambiance. As for Putin, the closest thing to a monarch Russia has seen in decades, what is sometimes characterized in the West as Stalin-like political power, resonates differently under the light of the Russian President’s initiatives and accomplishments. 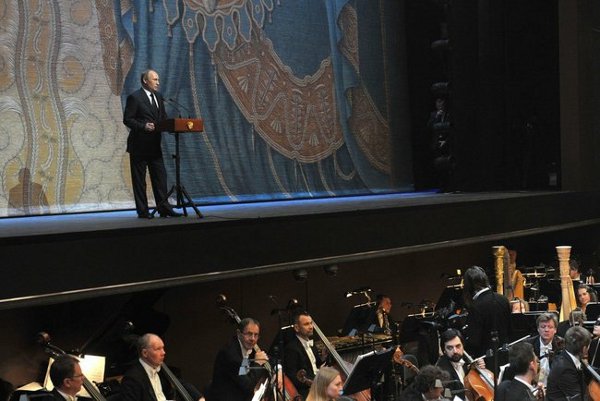 “…under the Russian leader’s personal patronage, Mariinsky II is part of the country’s global ambitions. The first opera house in Russia to be built on the scale of New York’s Lincoln Center…”

As is customary in Russia, Putin’s black tie gala rippling with stars of the genre like Placido Domingo, conductor Valery Gergiev, Anna Netrebko, and prima ballerina Diana Vishneva (below) performing among others played out amid praise and criticisms. The critiques, this time concerning the building’s stark and modern exterior, these seem of a fashion Russian’s have for making things better somehow. Those in favor of Putin and forward thinking Russia seem enamored with these projects, at the other end of the opinion spectrum. 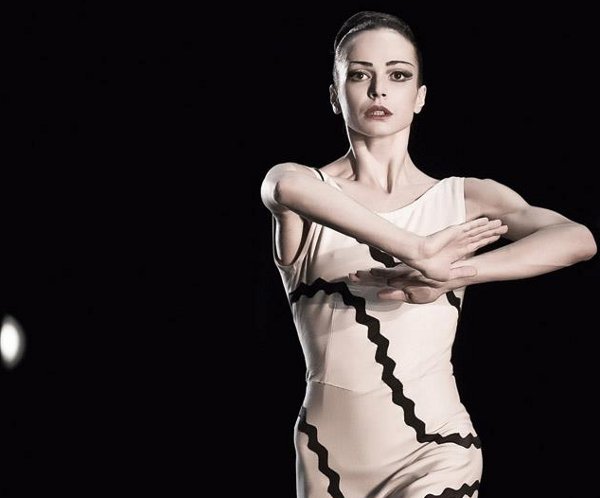 For people interested in visiting Russia though, it seems clear that one of the world’s most veiled touristic wonders is near constantly becoming ever more revealing. Minus the ethereal symbolism here though, the real value for Russians and lovers of the arts is a magnificent new venue linked to inextricable excellence.

Mariinsky Theatre’s new building is the culmination of new age audience experiential, combined with the grandiose reminiscences of a Russia we only read about in books. And it our own stories resound a tidbit of truth, what is probably the dawn of a new Russian golden era.  On that account, we’ll leave off and see. But for the theater goer flying into St. Petersburg, do not miss the opportunity to witness Russia’s most treasured gem, her art.

We leave you with video of the upcoming George Balanchine ballet Jewels, which begins May Sunday, May 27th, 8:00 PM across the way at the original Mariinsky Theatre.