The Monastery of Tatev is probably on of the most important religious centers in Armenia. It is located in the Tatev village in the Syunik Province, the southernmost province of the country. The monastery is still regarded as the region’s most important spiritual and cultural center, and the Armenians know how to preserve their treasures. 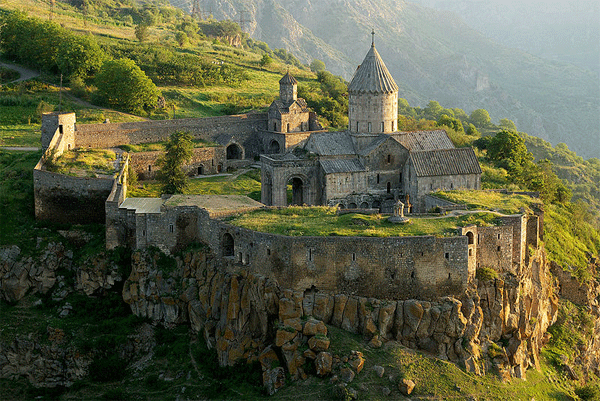 An imposing wall is surrounding the monastery complex, which includes three churches (Sts. Peterand Paul, St. Gregory the Illuminator, and St. Astvatsatsin), as well as a hall, bell tower, rectory, and living quarters. One of the most famous architectural structures of the monastery is however an oscillating pendulum called Gazavan. The eight-meter tall pendulous pillar, constructed in 904 in the yard part of the monastery, swayed during earthquakes, also giving notice of enemy armies approaching, 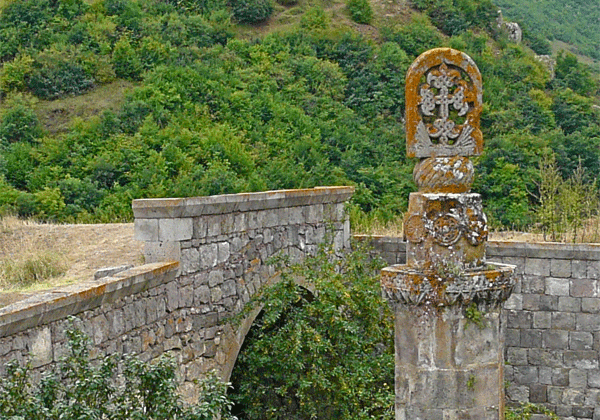 This pillar is on of the main beneficiaries of the new Tatev Revival programme, a public-private partnership initiative implemented by the National Competitiveness Foundation of Armenia. The project also includes the restoration of Tatev Monastery’s 17th century oil mill, the development of a network of village bed and breakfasts, and a cuisine revival that will highlight and reinterpret local specialties. 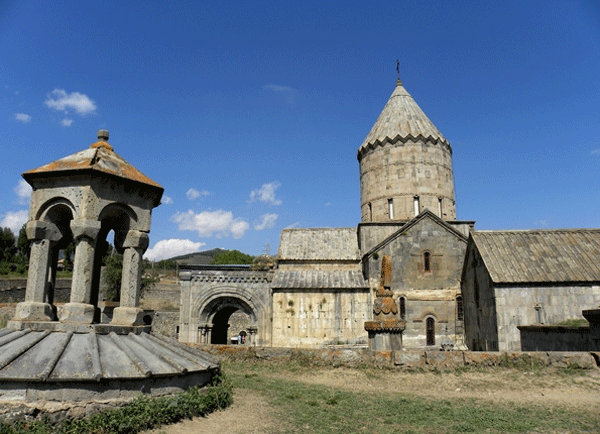 The programme organizers hope that these projects will boost tourism in the region. The success of the programme is also supported by the opening of a new aerial tramway in Tatev, the world’s longest in the non-stop reversible aerial tramway category according to the Guinness World Records. 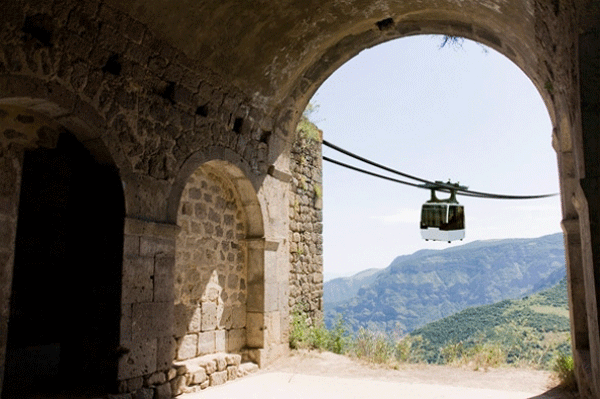 The tramway, suggestively called “Wings of Tatev” cost 13 million EURO to build, and was built in 11 months by the Swiss-Austrian Garaventa Doppelmayer Group. It was officially launched on October 16 of this year and it is already in use for public transportation.