The glass house at Visva-Bharati

Recently my husband and I, along with 50 or so of our contemporaries, attended the Travel Seminar held here in Kolkata. Being frequent travelers, we were approached to attend to offer a view of Kolkata from the broader view. The local touristic spots being what they are, some outlying areas are not often revealed so well – and we know of many.

Right from the start, we thought we had something to offer to the attendees. In general conversation, and more particularly when speaking before the group, it became clear that most had been focused on the cliche popular spots – and less on even the best of the outlaying sites. At least this was our perception. Later we discovered some attendees were just being polite. 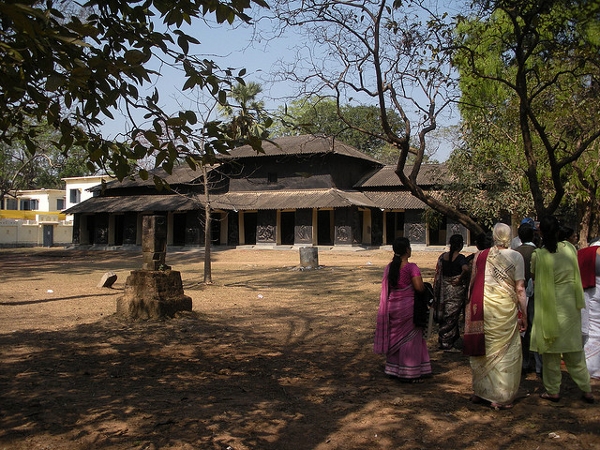 My revelations about Shantiniketan, Rabindranath Tagore’s dream place, was met with utter silence and amazement; “I have captivated them now, I thought.” Never before, in my participation at similar conferences, had I experience such new amazement from the listeners. And over a familiar place too; “I must really be refined in my observations!” 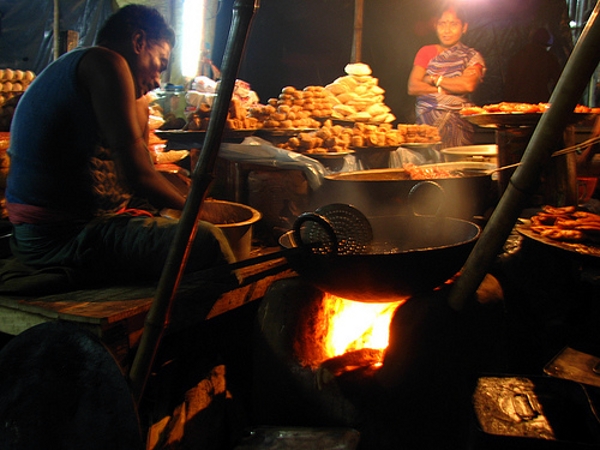 The seminar covered a plethora of topics, but perhaps one speaker, Mr. James (a famous trekker), set up the audience well with his tales of python encounters and such – whatever the cause – the audience seemed to hover over my every sentence. And everyone in this part of India knows of Shantiniketan. Even foreigners know the town is home to Visva Bharati. The Central university established by Rabindranath Tagore in 1921, trained none other than the great Indira Gandhi and Amartya Sen. 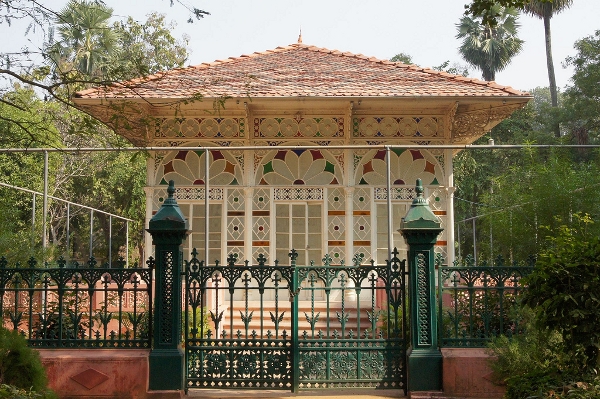 The glass house at Visva-Bharati

In relating my somewhat madcap adventures during the Poush Mela festival, it soon became clear my listeners were not at all astonished with my knowledge of the area, but my clumsiness at attempting the tribal sports and dance traditions – falling about has never been something carried down in local sports legacies, and with the crescendo of laughter building – a faint red blush could be detected on this speaker. Okay, so I am not a candidate for the next FIFA team. 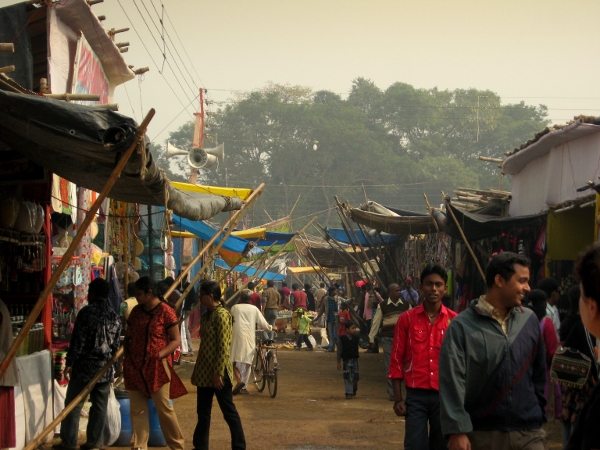 I know you can identify with my latest excursion into self awareness. The story just goes to show, no matter how expert one becomes, impromptu humility always catches up at just the wrong moment. Well, actually it was the right moment, all things considered. We were invited back to the next installment, and more importantly, we made many new friends. I leave you with some wonderful images from this wonderful area – sorry no pics of me playing sports.