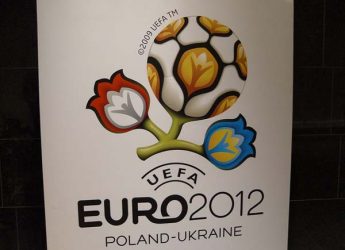 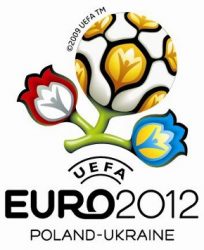 In news from Ukraine and the upcoming 2012 European Championships, organizers are concerned with keeping down hospitality prices for the coming wave of travelers headed East. Along with integrating their efforts with those of sister venues in Poland, soccer fans being fleeced seems to be tops on the agenda of late. But is the concern already too late and too little?