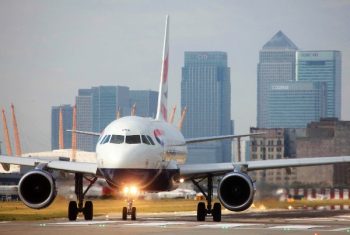 British residents of Spain were allegedly denied boarding by British Airways staff at Heathrow on their return home. Passengers claim even negative COVID proof and required documents did not sway flight personnel. 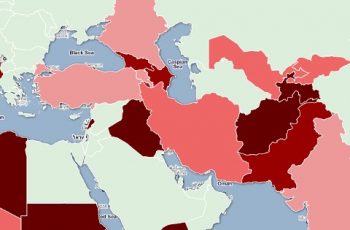