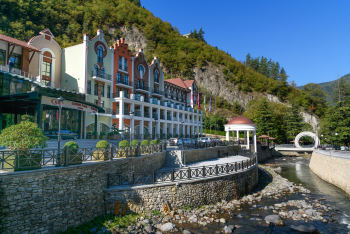 Borjomi has always attracted adventure travelers. It has tranquil surroundings perfect for long hikes, but it’s even more appealing for white-water rafting. 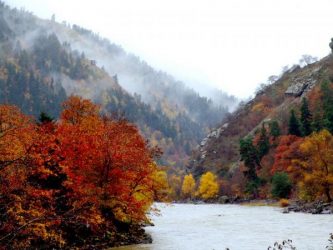 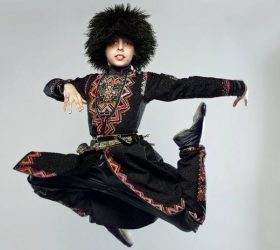 The Republic of Georgia is a hot spot for International direct investment in Eastern Europe. Despite an economic contraction after the spat with Russia in 2008, the country is on course for substantial growth this year. President Mikheil Saakashvili is approaching investors in the Middle East this week about accelerating the country’s recovery.