Known as the Russian Vichy, Borjomi has always attracted travelers. It has tranquil surroundings perfect for long hikes, but it’s even more appealing for white-water rafting adventures on the Mtkvari.

River rafting is one of the top pastimes attracting tourists to this part of Georgia. Adventure tour companies like Jomardi offer exciting options for adrenaline junkies who want to experience the thrill on the Mtkvari near Borjomi. One of the tours starts at Kvabiskhevi and ends in Borjomi. There is a second option from Chitakhevi dam. The same company also offers horseback riding tours, biking tours, cultural tours, trekking tours, and wine tasting tours.

Train ride from Borjomi to Bakuriani

Another exciting adventure is the train ride from Borjomi to Bakuriani on the old railway. It’s a trip in old, Russian trains, on tracks built by the Russian royal family more than 150 years ago. You travel through the unspoiled mountainous landscape and experience the area like a local. The trip is dirt-cheap too.

The pride of Borjomi, the Mineral Water Park is a family-friendly destination with a bunch of attractions for young and old. Take the Borjomi Cable Car to see the park from up high. You can also see the famous Borjomi waterfall and the entire valley with lovely terracotta roofs adding a splash of color to the endless green. Keep in mind that the cable car only operates from late June until early September. At the Mineral Water Park fill up your bottles with natural water from the Ekaterina Spring. Drinking Borjomi mineral water is good for dental health. The fluoride and iodide in the water help to decrease the risk of tooth decay. You can find many other interesting facts about the water here. Then walk 3km upstream to swim in the warm waves of the swimming pool that draws its water from the local springs. Children will enjoy the park too, as there are playgrounds for them, a roller coaster, and other attractions. The Borjomi Mineral Water Park dates from 1850.

The Borjomi-Kharagauli National Park is one of the most charming destinations in this part of Georgia. It is one of the largest national parks of the country, measuring about 851 square kilometres if you include the Borjomi Nature Reserve. The park was founded in 1995 and officially inaugurated in 2001. It has two Visitor Centers – one in Borjomi, and another one in Kharagauli. You can address any of the visitor centers for guided tours. The park boasts 11 trails, arranged with support from the German Government and the World Wildlife Fund (WWF). Attractions on the territory of the park include, among many others, the St. Nino Church on the National Park Information Tail, the Lomi St. GiorgiChurch and the Colchic sub-tropical forest on the Nikoloz Romanov’s Trail, the Abastumani resort on the Zekari Overpass Trail, and the bezoar goat cage on the St. Andrew Trail. Many trails are also recommended for horseback riding tours. The park is open year-round. 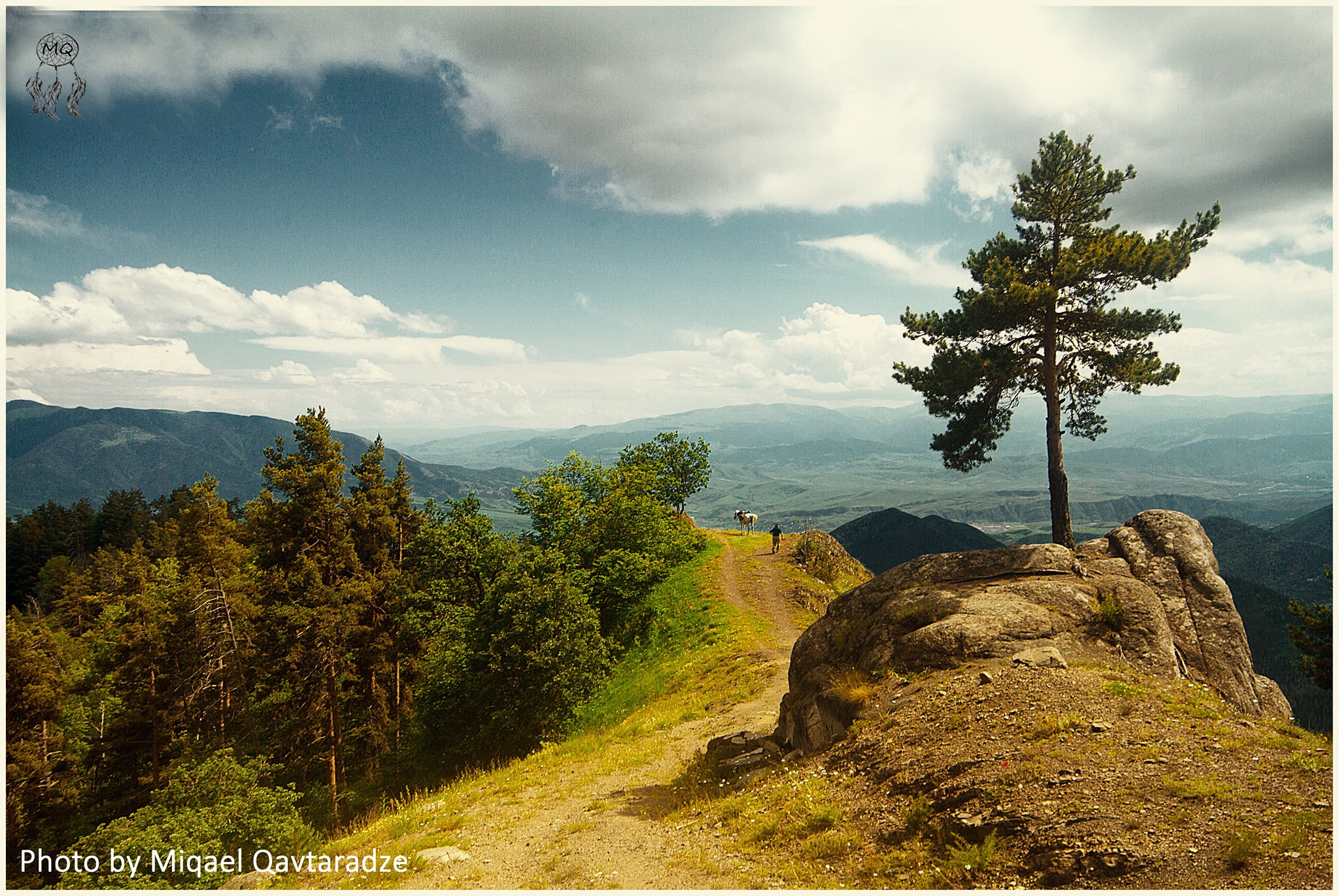 Likani is a popular mountain spa adjacent to the Borjomi-Kharagauli National Park. Its best-known attraction, the Romanov Palace (also known as the Likani Palace) was designed by Leon Benois for Grand Duke Nicholas Mikhailovich of Russia. The palace was erected under the supervision of architect Leonti Nikolajewitsch Benois in 1892-95. It currently serves as a residence for the President of Georgia. Unfortunately, the landmark is not open to the public, but you can still enjoy its stunning architecture from the distance. Likani