The unmistakable people of Georgia

In news from Georgia, President Mikheil Saakashvili is meeting with investors from the United Arab Emirates, Kuwait, and Qatar in search of still more foreign investment. The former Soviet republic already has an increase of over $1 billion this year, but for continued growth experts there say twice that is needed. Georgia received pledges of over $4.5 billion in aide after the conflict with Russia in 2008. 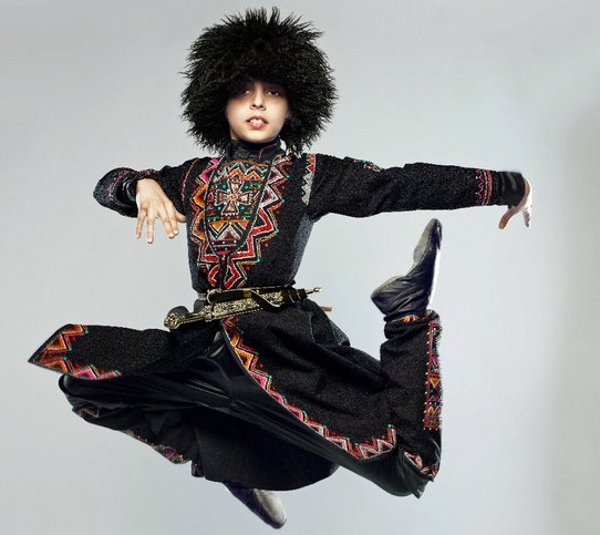 The unmistakable people of Georgia

Saakashvili, speaking with Bloomberg Television, laid out the basics of what Georgia needs to continue at least a 10 percent growth metric in the short term. Tourism, agriculture, infrastructure, and energy are all key sectors where Georgia could improve greatly with the right funds. Many think that Georgia’s potential has not nearly be evaluated properly, let alone tapped. 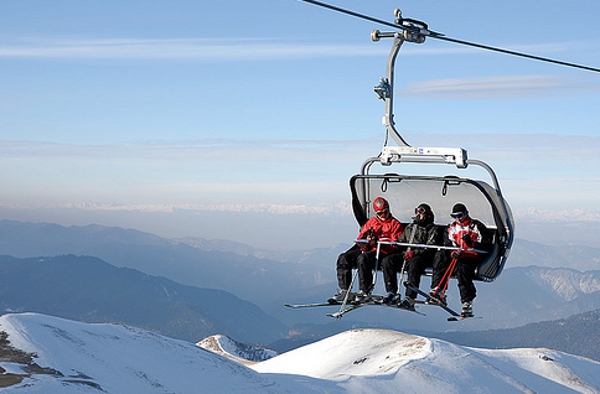 Foreign direct investment in Georgia from international financial organizations declined last year to something like $660 million dollars. Prime minister Nika Gilauri says this number should exceed $1 billion in 2010, but more is needed for accelerated growth. Georgia’s economy had expanded by 12 percent before the conflict with Russia caused a major contraction. Investors from the U.A.E. have already put up over $1 billion toward Georgia’s future. 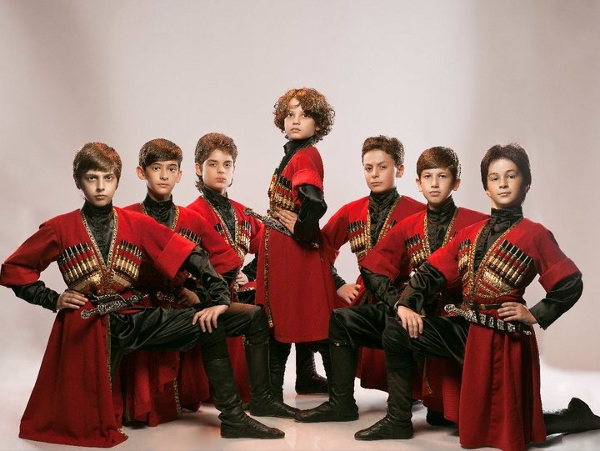 The IMF has forecast a moderate recovery for Georgia and Armenia this year of upwards of 4.4 percent. Compared to last year’s contraction, great news for people there. For oil and gas importing countries during these time, these are actually quite uplifting figures. The tourism industry there is one where the most room for growth can be expected.

Georgia is one of Eastern Europe’s most under utilized travel destinations – one where still more wealth of cultural and environmental beauty reside. From the Little Virtuosos pictured above, to Bakuriani village, home of hero luge competitor Nodar Kumaritashvili – Georgia literally an undiscovered jewel. Skiing the Borjomi district or sailing in the Black Sea, if you never were in Georgia, you must go. 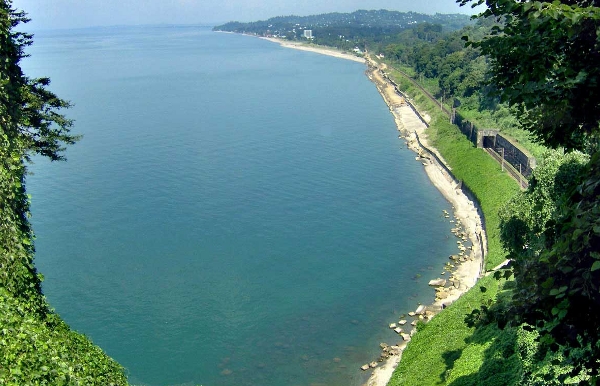 Batumi on the Black Sea