A story at The Independent Balkan News Agency this week tells of the Slovenia Tourism Board altering their tourism marketing strategy to one more personalized, and hopefully more effective. According to Hari Stefanatos, the Slovenian government has opted for storytelling in the first person for their 2014-2015 campaigning. The intent pretty obviously directed at joining the so-called “digital conversation” vs. broadcasting as per traditional adverts. 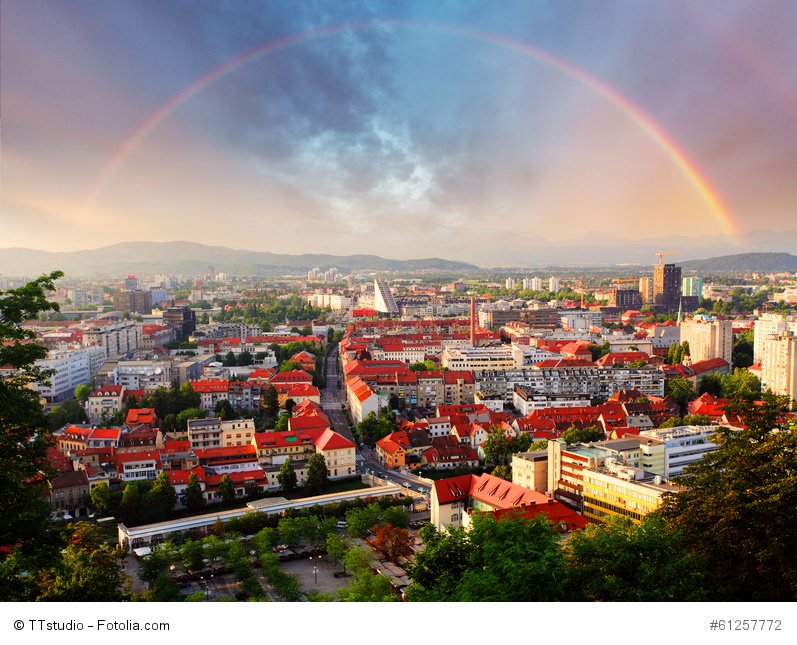 This new approach, while actually adopted by most other tourism and travel entities months and years prior, is the correct investment in digital from Slovenia. Personal experience with their ministry by our team showed some backward thinking there in Slovenia along these lines these last couple of years. So, it’s good to see officials there warming to the concept of traveler experience and preference as the driving future force of hospitality.

The new project has been named “Stories in Slovenian Tourism”, according to Stefanatos. SPIRIT and is based on the officials belief that Slovenia is rich with stories about tourism that have marketing potential. By using storytelling, SPIRIT has found an efficient way to promote tourist destinations, products, sights and providers.

The agency responsible for the new “Feel Slovenia” initiative, SPIRIT by name, says the primary offering will be unique experience, a la my pal Brian Solis of Altimeter Group form Paris last year. For those unfamiliar, “I feel sLOVEnia” is at the core of the ministry’s outreach for the country as one of the world’s “greenest” and healthiest destinations.

In 2o12, when Maribor in Slovenia was the European Capital of Culture, Argophilia Travel News covered events there endlessly. Then, an initiative by the Slovenian Tourist Board (STO) included some press mentions and promotions we took issue with. While representatives of the board were very professional once we complained, their ineffectiveness in digital communications resounded for a time. This has been, after all, our business for over a decade.

It’s  nice to discover that great destinations and cultures, like Slovenia, have caught up with the times. As a final note, suggestions for social connecting do include posting frequently on Facebook and other channels. This means more than once a day for a national tourism portal. You can join us in following Slovenia on Twitter via @SloveniaInfo, meanwhile I’ll leave the reader with video of this magnificent European wonder via the adventurous AsWeTravel guys.

Lea Sirk to Represent Slovenia at Eurovision 2018
Slovenia and Croatia See Tourist Overnights Boost
Slovenia Will Play Host to International Golf Travel Market 2018
NATURO Travel Fair in Gornja Radgona Is a Must Next Week
Previous: Snakes on a Plane Truer than You’d Like to Believe
Next: Connects: New Bulgaria to Romania Danube Crossing