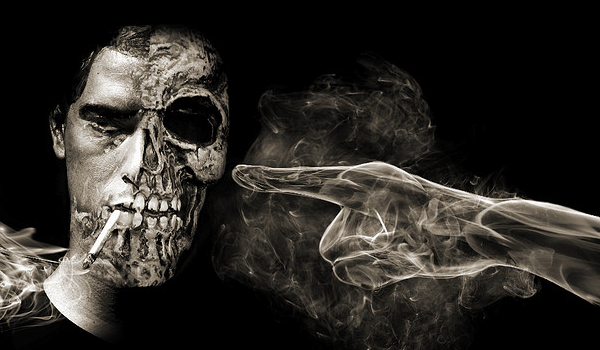 The national smoking ban in Poland was voted into the law registry on 14 May, and will not be total. Owners of venues larger than 100 m² can provide separate room for smokers which has to be completely separated from the rest of the venue and to have its own ventilation. No food can be served in such rooms.

Many Polish clubs banned smoking this summer to “test” the reaction of the clientèle. Surprisingly, Polish customers, even hard-core smokers, didn’t seem to mind. Tourists, already used to the official rules in other EU countries didn’t even notice the change.

Individuals who choose to ignore the restrictions could face a fine of zł.500 while businesses that fail to comply with the new legislation may be fined up to zł.2,000 – the Warsaw Business Journal reported.

LATO Fair of Tourism and Recreation in Warsaw Next Week
Warsaw in Chopin’s Footsteps
Picture-Perfect Places to Propose in Poland
Warsaw, Capital of Cool 2017, Is a Summer-Must in Poland
Previous: Tripit Still Shines If Not Altogether New
Next: Macedonia’s Autumn Music Festival In Swing