Why Slovakia Emerges As Investment Mecca

In today’s news from Slovakia, the outlook for investment in real estate there has never looked better. Key economic factors paint the Eastern European country as a fairly beautiful aesthetic for money managers across Europe. Geographical location and the country’s adaptation of the Euro are helping this medium sized new republic outshine some of its bigger neighbors. Maybe now we can explain why Slovakia is called “The Little Big Country?”

Slovakia is not the most widely publicized of Europe’s economies, but many of the country’s innovative fiscal plans have proven well thought out as far as growth and a degree of prosperity are concerned. The flat 19 percent tax rate, not being the least of these, not only can investors thrive in such an environment, but SME’s and individuals as well. Productivity is one of Slovakia’s biggest calling cards now – and this translates into service where tourism is concerned. 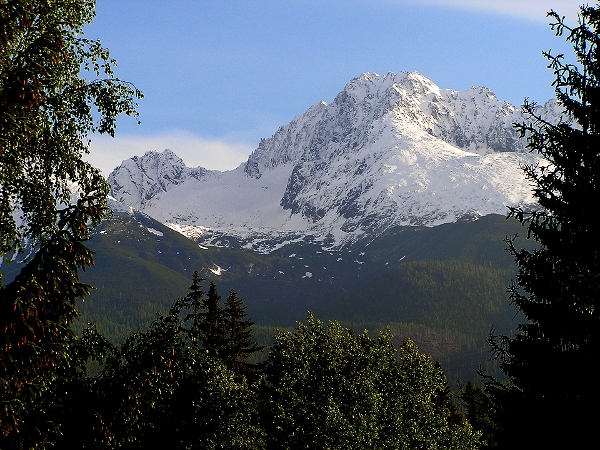 Gerlachovský štít Slovakia's tallest peak amid tall peaks all around

While R & D and high tech sectors lead the way for Slovalia’s emerging economic power, tourism too is in the mix of highly beneficial sectors – and real estate is obviously amplified subsequently. Good economies lead to high priced property, especially so centrally located. And the country is currently going through a massive infrastructure revamping. Highway, rail, water, you name it Slovakia is working on it. The country did not get the nickname Tatra Tiger for nothing.

The real estate boom in Slovakia, like everywhere else, ended abruptly in 2008. But the things that attracted investors then are still in place, even more so, in 2010. But there is one decidedly attractive new incentive – prices fell out back in 2008 leaving a potential landslide for new money to capitalize on. This is speculative to a degree, but they just don’t make any more central European land, now do they? Especially not within such a stable and attractive landscape economically. 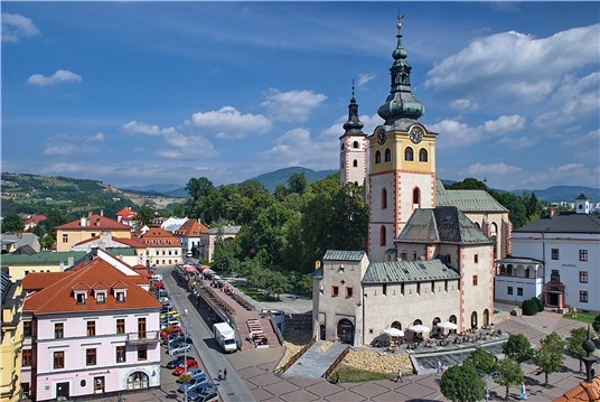 Just the decisiveness with which Culture Minister Daniel Krajcer addressed Slovakia’s public broadcast media fiasco reveals government officials with a license to do what is necessary to take the country to the next level. Slovakia has to catch up still in many areas of consolidated modernity. Like the country itself, some industry arms need more centralization. Krajcer is in charge of tourism too, so expect decisive and progressive moves along the lines of hospitality too. 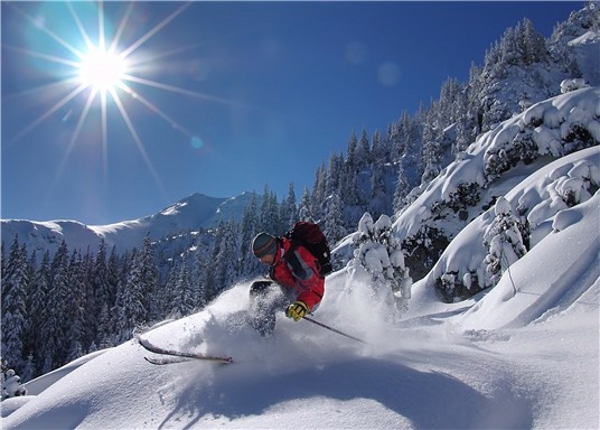 It does not take a rocket scientist to predict Slovakia’s early emergence from the recent economic crisis. This compact and efficient economy has little of the fat that encumbers some neighbors, and the market for tourism – well, it’s one of the strongest in Europe. Be sure and check out Slovakia’s travel portal online. Wired, in tune, located at the heart of Europe, Slovakia is almost a sure bet for outside investment – and visitors from outside too. We leave you with some great images and an enchanting commercial for wonderful Slovakia below.