For a ski holiday in a faraway land, consider Bosnia-Herzegovina. The beautiful capital city is Sarajevo, which played host to the Winter Olympics in 1984. Sarajevo is also the largest city in Bosnia-Herzegovina and is made up of four separate municipalities. Although there are ski areas scattered throughout the mountain ranges of the region, the most popular ski destinations surround Sarajevo itself. 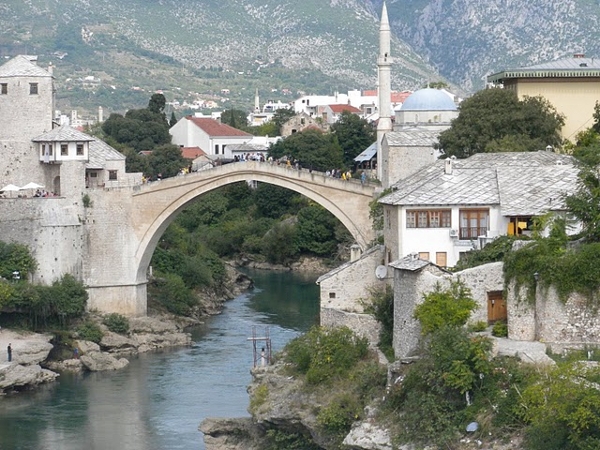 The two most prominent ski areas here are Jahorina (below) and Bjelasnica, which are only half an hour from Sarajevo’s center. Jahorina hosted the Alpine events for women in the 1984 Olympics, while Bjelasnica hosted the Alpine events for men. Both locations host après-ski action and have places to rent equipment, dining options, and luxurious or budget accommodations.

At 1,915 m high, Jahorina offers 20 km worth of groomed slopes designed primarily for Alpine skiing. There are eight lifts capable of transporting 7,500 skiers every hour. At 2,067 m high, Bjelasnica is more challenging than Jahorina. 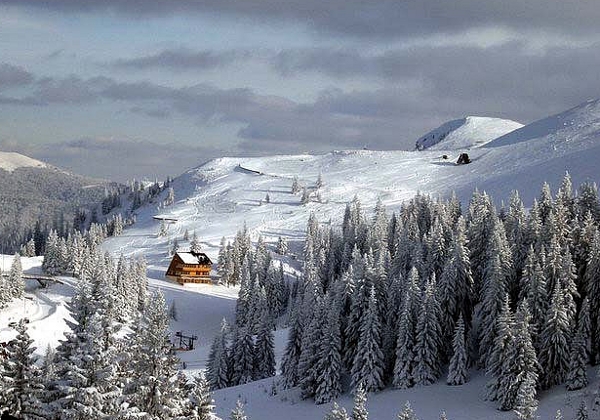 Visitors can purchase a ski pass for either destination for €13. A three-day pass is available for the price of €33. Visitors extending their stay may want to purchase a weekly pass for €70. The ski season in Bosnia-Herzegovina runs from December until April, with the high season occurring between January and the middle of February.

Visitors will find resorts with just about any amenities, as well as restaurants to suit the gourmet or the hot dog enthusiast even. But best of all, the friendly faces of the people of Bosnia-Herzegovina are warm enough to melt the deepest snow. Relive Olympic glory, or just relax and enjoy Sarajevo. 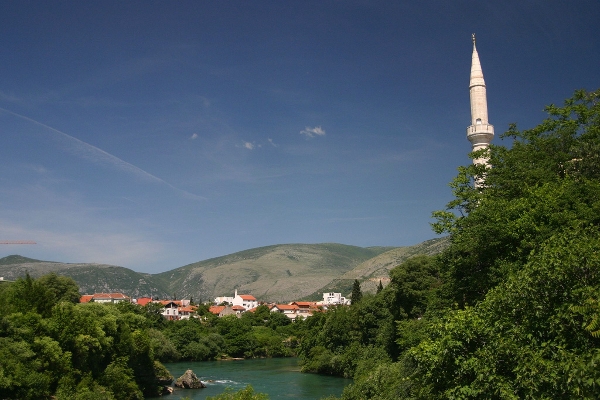