The National Tourism Organisation of Serbia was awarded a Chinese marketing destinations award the “Chinese Tourists Welcoming Award” at the COTTM travel fair in Beijing. 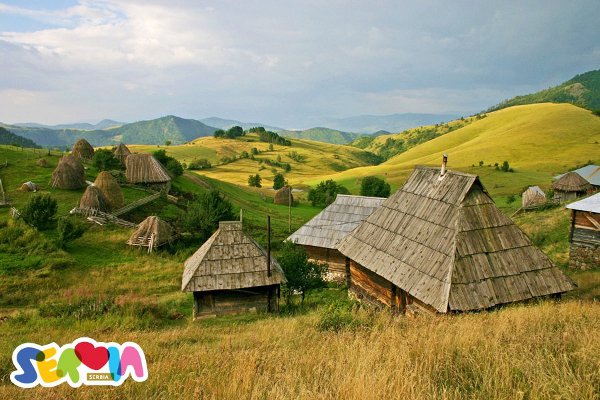 The 10th award award ceremony, this award recognizes the companies and countries that go the extra mile to accommodate Chinese tourists, and offer excellent products and services.  According to the release, tourists from China to Serbia increased some 38% over last years totals for similar months. January and February of this year, that number was actually at over 40 percent.

Also according to the news release, this year six tourist agencies from Shanghai will begin a cooperation with Serb tour operators. A bilateral Memorandum of Understanding signed between the Republic of Serbia and the National Tourism Administration of the People’s Republic of China, solidifies the partnership between the two countries.

The World Tourism Organisation has published statistics which show Chinese tourism to Serbia rising from 10 million back in 2000 to over 80 million this year. China travelers spent last year some $102 million dollars, according to the statistics. Interestingly, Serbia’s booth at the COTTM travel fair is among the most visited.

For readers interested in more information, we suggest visiting the prescribed links, or contacting Serbia’s tourism agency via phone at: +381 (0)11 6557-127 or via email: info@serbia.travel