An increase in tourist arrivals from Russia has powered an increase in Cyprus’ tourism revenue. After a constant increase throughout 2012, revenues are expected to reach 2 billion euros by the end of the year, closing at a 10% increase from last year’s figures, according to the Cyprus Tourism Organistion (CTO).

CTO chief Alecos Orountiotis said 2012 tourist arrivals will be 3.5% up from last year, with around 2.5 million visitors arriving in Cyprus. Last years arrivals also showed an increase of 10% over the previous year, after a steady downward trend over the  2008-2010 period. 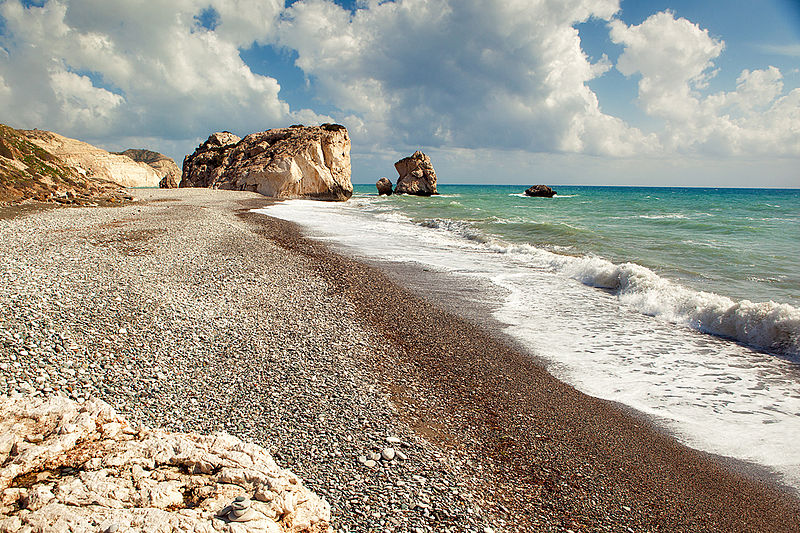 In the first 10 months of 2012, over 470,000 Russian tourists had visited the island, exceeding the CTO’s expectations by 70,000 travelers. The CTO chief said both arrivals and revenue from Russian tourists will continue to rise in 2013.

“We are very happy because we knew it would be a hard year,” Orountiotis said referring to an ongoing debt crisis, which has taken its toll on arrivals from former key markets such as Germany and the UK. However, the CTO hopes to maintain the levels of arrivals from these two countries at their 2012 level over the next year. At this point, the UK still generates double the visits of Russia, with over 942,000 Britons visiting in the first 10 months of 2012, yet it shows an abrupt decrease from the 1.5 million tourists annually which came to Cyprus 10 years ago.

Russian visits have however been steadily increasing, with the numbers of tourists doubling over 2011 and continuing on an upward trend in 2012. Russian tourists are also the third highest spenders in Cyprus, with an average of 94 euros per day per person. Swiss and Israeli visitors are the only ones who outrank them. When it comes to length of stays, Russia is the first on the list.

Cyprus Tourism Efforts 2022: Can a Rebalancing Propel the Industry?
Cyprus Is Rethinking Tourism in Line With UNWTO Measures
Cavo Zoe Seaside Hotel Brings Marketing “A” Game to Cyprus
Cyprus Officials Upbeat Over Tourist Flows from Russia in 2022
Previous: Magdalena Abakanowicz Works On Display in Warsaw
Next: US Travelers Prefer European Countries for 2013