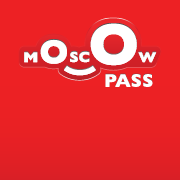 Russian tourist chiefs have announced the launch of a new “Moscow Pass” in a bid to make the capital more accessible to foreign visitors. Tourists in Moscow can buy the new pass online in order to benefit from significant discounts on a range of attractions and activities in the city.

Officials said that the pass will grant both Russian and foreign visitors access to a number of museums in the city, such as the State Historical Museum and the Multimedia Art Museum, as well as attractions like St. Basil’s Cathedral. In addition, visitors can use the pass to obtain discounts on a range of activities, such as sightseeing trips and cooking classes.

According to RIA Novosti, tourists will be able to save up to 25% on the cost of admission to participating attractions, and will also be able to avoid queues at ticket booths.

The pass can be obtained online via a new online portal, www.moscowpass.com, with the price including delivery to any Moscow address within 24 hours. Organizers said that they also hope to sell pass, which costs 2,400 rubles ($80), at local restaurants, train stations, airports and souvenir shops. 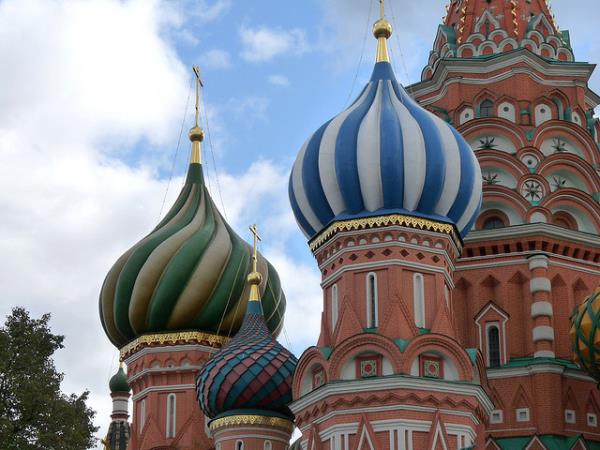 St. Basil's Cathedral is one of the main attractions accessible with the Moscow Pass. Image courtesy michael clarke stuff

This is a welcome move in a city that has long been slated by travelers as one of the most ‘tourist unfriendly’ in Europe. Problems in Moscow cited by travelers include Russia’s notoriously excessive bureaucracy, a lack of English speaking skills and a dearth of English-language signs. In addition, Russia’s complex visa application process for nationals of western countries has also put off many travelers from visiting the country. The introduction of the Moscow Pass is a step in the right direction at least, and hopefully a sign of more positive changes to come as the country gets ready to host the Winter Olympics in 2014, and the FIFA World Cup in 2018.