No Latvian president has visited Russia since 1994, when the Russian troops redrew from Latvia, so it’s safe to say that the recent visit to Moscow by Latvian president Valdis Zatlers is a historic one. More so, if we consider the purpose of the visit: tightening the relationships between the two countries, and establishing better conditions for their citizens. 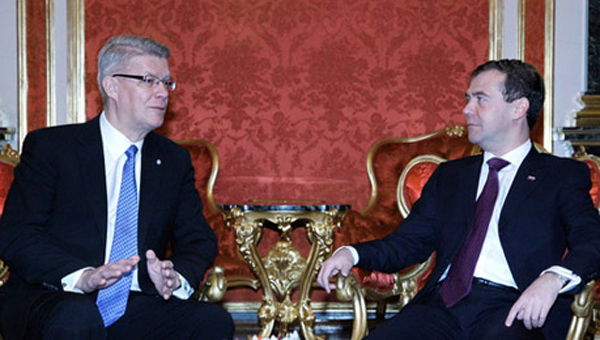 Among these, the possibility of establishing a visa-free regime would make traveling easier for border residents. While this issue remains open, Russian Sports, Tourism and Youth Policy Minister Vitaly Mutko and Latvian Economics Minister Artis Kampars have already signed an intergovernmental agreement on cooperation in the field of tourism, and this is one of the seven agreements already signed by the two countries in Moscow. 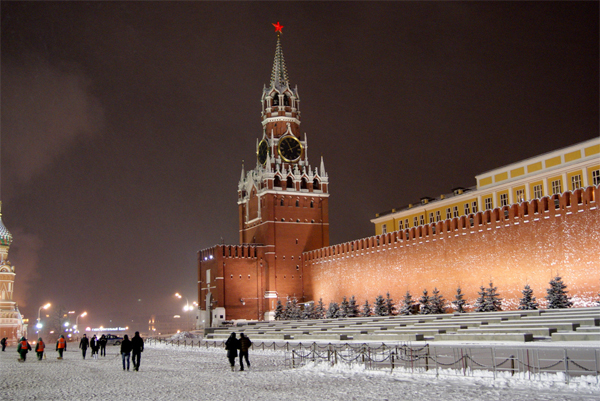 The visit means a tremendous progress for the relationship between the two countries, which historically have been splitting hairs over perceived attempts to rewrite the history of World War II and diminish the Soviet role in the defeat of Nazi Germany. Additionally the two presidents touched the issue of Latvia’s 335,000 non-citizens, of whom over 221,000 are ethnic Russians.