Greece’s Deputy Minister of Culture and Tourism, George Nikitiadis’ recent visit to Russia and his participation in a seminar of Hellenic-Russian Federation under the title “Russia – Greece – Cyprus: Political, Economic and Cultural Synergies in Present and Future”, bore fruit with hi announced opening of more Greek visa centers in Russia.

More specifically, during his visit in Moscow aimed at strengthening tourism relations between Russia and Greece Mr. Nikitiadis suggested the simplification of procedures for visa issuing. After his meeting with representatives of Visa Center there he announced 5 new visa centers will open in Russia, bringing the total to 8 in 2011. These offices will collect all necessary documents, and visas will be issued within a maximum of 48 hours. Moreover, visa centers will cooperate with a private courier service company covering 177 points all over Russia. 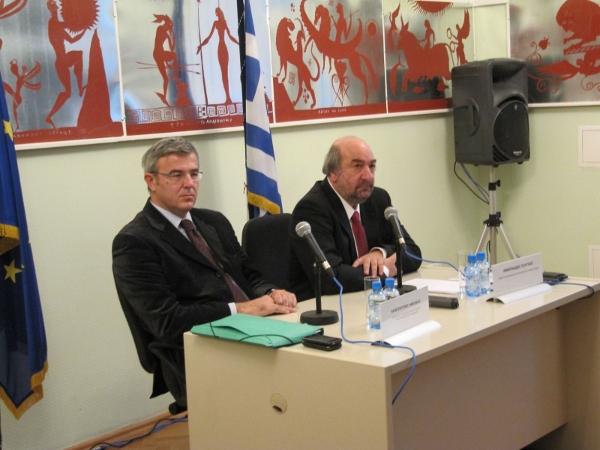 According to statistics, in 2010 328.000 Russian tourists were issued visa to visit Greece; an upward trend of 52 percent in comparison to 2009, and this increase is expected to be more than 50 percent more in 2011. Mr. Nikitiadis stressed the new governmental strategy for the promotion of Greek tourism product as well.

Last but not least, Nikitiadis informed participants about investment opportunities in the tourism sector in Greece and the simplification of relevant procedures through fast track initiatives. Also worth mentioning is that on 20th December Greek government announced the privatization of tourism real estate. 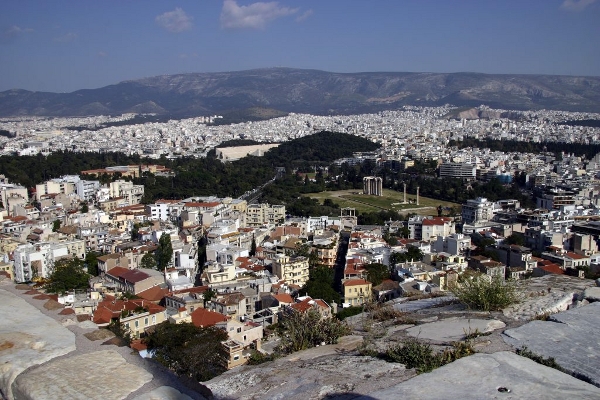 View toward The Temple of Olympian Zeus - courtesy Svein-Magne