Romania, a Destination for Hollywood Productions

With its spectacular landscapes and authentic medieval villages, the mysterious flair and the untouched corners, Romania seems to be an ideal destination for Hollywood productions. The last few years were marked by a series of famous movies filmed in Romania, featuring Hollywood stars such as: Nicole Kidman, Jude Law, Wesley Snipes, Renee Zellweger, Jan-Claude van Damme, Steven Seagal, Christopher Lambert, Nicholas Cage and the list goes on.

What do tourism and movies have in common?

In a continuous attempt to escape reality, the modern society is more and more attracted to movies; therefore many places have become famous via cinematography. Hollywood productions like “Mama Mia!(2008), “Lord of the Rings(2001) or “The Beach(2000)” brought a massive tourist boom to Greece, New Zeeland and Thailand, reminding people from all over the world of how beautiful and incredible these destinations are. 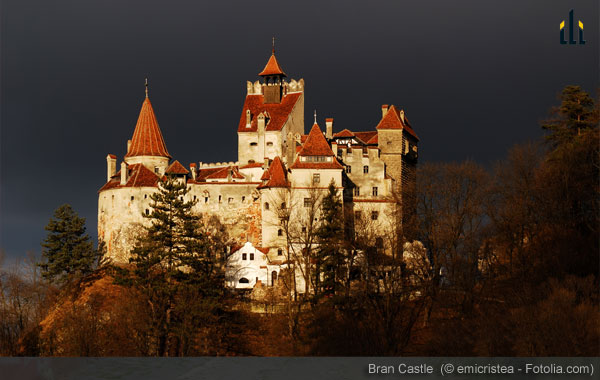 On the other hand, how many would have been interested in visiting Mumbai before Jamal Malik’ story of courage and hope in “Slumdog Millionaire”? Probably not many, but the young boy’s struggle to overcome his social condition has illustrated a contrasting, fascinating city, sparking spectators’ curiosity and their interest to visit the Indian city of dreams.

Then again, who would ever have found out about Transylvania if Bram Stroker’s famous novel, Dracula wasn’t set on this beautiful territory in the heart of Romania?

Movies introduce us to other worlds; they inspire and awake our emotions, and when they emphasize a particular destination, they send us, subliminally, the desire to go there.

It’s no secret that Hollywood’s interest in Romania grew with Anthony Minghella’s decision to shoot Cold Mountain’s romantic story somewhere in the Carpathian Mountains. His initial choice was probably influenced by the unbeatable prices, but in the end, the location proved to be perfect, the Romanian peaks being more than a match for the Appalachians of North Carolina. 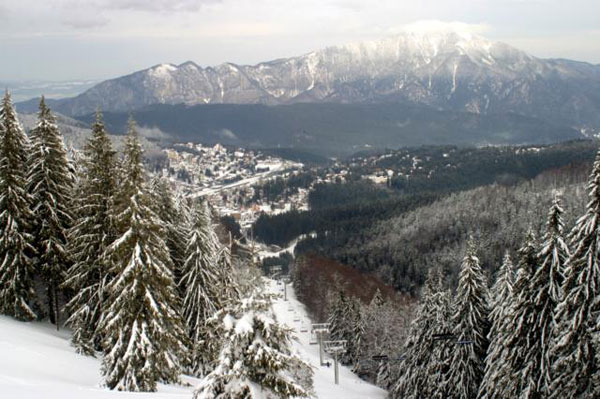 Breathtaking views over the Carpathians in Romania - image by Eugen Mihai, exclusive for Argophilia.

Most part of the movie was filmed in southeastern Transylvania, around Rasnov where the nature’s wild beauty and the dense forests shaped a breathtaking background, the ideal setting to embody the story’s dramatic circumstances.

After several nominees, an impressive collection of awards including Oscars, Golden Globes, MTV Movie Awards and an incredible success, the director Minghella has not hesitated to express his satisfaction regarding the wise choice of placing the movie’s action in such an enchanting setting which has shrouded the story in charm and authenticity.

In November 2011 Romania was selected to host another Hollywood story – Ghost Rider 2 – Spirit of Vengeance. The action movie inspired from the legendary Marvel comics, starring Nicholas Cage in the leading role, brought the crew to some of the most beautiful areas of Romania.

Among the most prominent locations you’ll find: the Corvin Castle in Hunedoara, Bran Castle, the Transfagarasan Road, the Vidraru Dam and several venues around the medieval city of Sibiu.

It seems that the esoteric side of Romania and the notorious legend of Dracula never cease to by associated with this Eastern European country, although there’s much more to discover within its boundaries.

Ghost Rider 2 is the first 3D production filmed in Romania, and once again a proof that more and more U.S. movie producers express their growing interest to shoot here.

Perhaps even more famous than its predecessors, The Dark Night Rises, one of the most anticipated movies of the moment, depicting Batman in his new adventures, is another top U.S. production filmed in Romania. Christopher Nolan chose to shoot some of the most important scenes of this last movie of the Batman series on the Romanian territory.

Initially brought in the country by an interesting salt mine (Turda Salt Mines) that seemed to perfectly match the Batcave featured in the super production, the crew has not disclosed yet the precise venues.

According to the capital’s general mayor, Sorin Oprescu, filming has started at the end of March in Bucharest at the Old City Hall. To find out the exact locations, the fans have only to wait for the movie release on June 20, 2012. 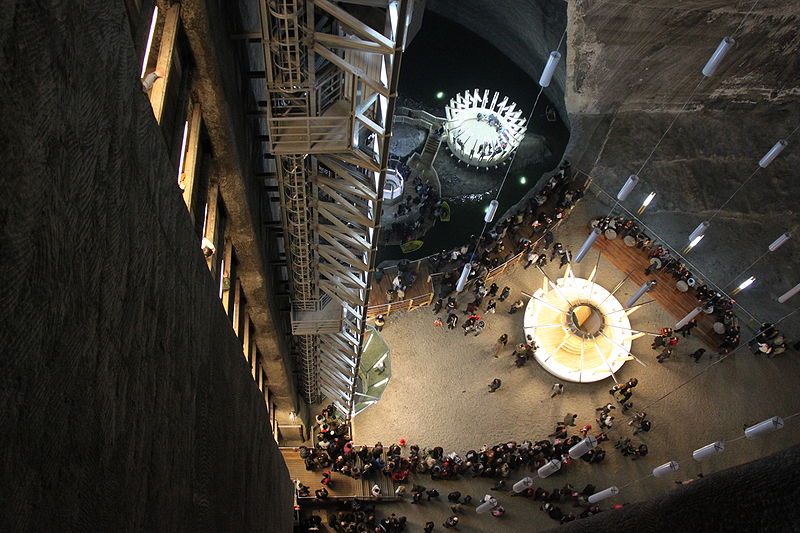 Other movies filmed in Romania

Whether it was about a minor scene or the entire movie, over the time, Romania has served as the setting for many foreign films, some of them famous, others lesser-known.

Additionally, movies such as: The Devil Inside (2012) filmed in Bucharest; Borat (2006)-set in the village of Glod; Catacombs – a low-budget thriller featuring the Romanian capital and the Danube Delta; Modigliani (2004) staring Andy Garcia; Mirrors (2008) filmed almost entirely in Bucharest, in the phenomenal Academy of Science building; Dracula; minor scenes of Transporter 3 (2008); The Whistleblower (2010); The Concert (2009) and a vast collection of  low-budget thrillers were also shot in Romania. 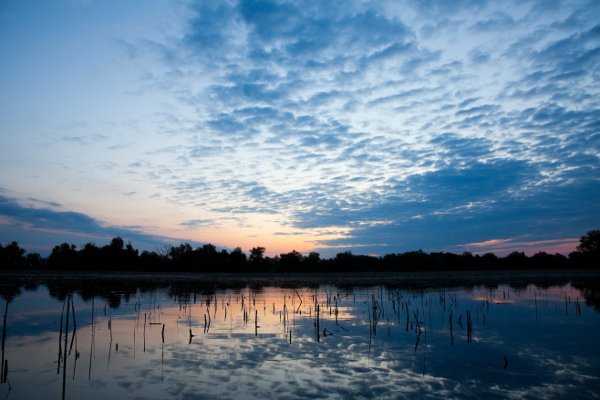 Consequently, movies inspire people to travel juxtaposing the virtual world with the real experience of actually visiting the tourist sites used as backgrounds for the movies’ actions. The country’s enthusiasm to welcome the Western film industry, has influenced considerably the development of the Romanian tourism, encouraging people from all over the world to come to explore this Eastern European gem.

Here is a glimpse of Romanian beauty featured in Cold Mountain:

Turda Salt Mine image via Wikipedia