The number of tourist to Romania climbed by more than 9% in 2012, this according to a report from the State Statistics Institute there.  According to the report some 7.6 million tourists stayed at hotels and guest houses over the course of the year. 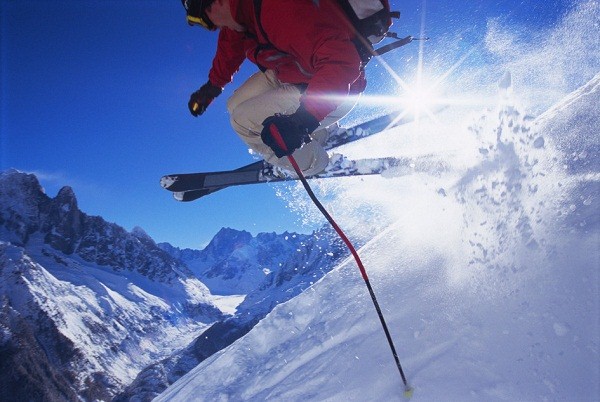 The number of night stays in Romania totalled 19 million, or about 6.6% more than in 2011. The vast majority of overnight travelers to Romania were from EU countries, some 33.1% of whom were Hungarians, 20.2% Bulgarians, 9.4% from Germany, and another  7.3% from Italy. Also according to the data (PDF), Bucharest as a destination accounted for almost 40% of overnight stays.

Where outbound tourists from Romania are concerned, the numbers were also up there showing that in January of this year Romanian’s traveling abroad increasing y-on-y by some 2.7% over January, 2012 figures. Most arrivals to Romania logically came via Bucharest.

For more information on these figures readers should contact: