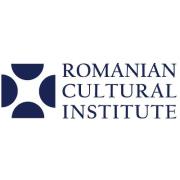 As part of its efforts to enhance awareness and the prestige of Romanian culture, The Romanian Cultural Institute (ICR) has been awfully busy lately, preparing a number of new initiatives aimed at boosting cooperation with both local and foreign organizations.

The ICR said that it hopes to achieve the support of numerous institutes, associations and universities in the country over the next few weeks and months, and enlist their help and creativity for a much larger project titled “Romanian Ideas, Discoveries and Other Contributions to Knowledge and Technology”. The organization said that the goal of the project is to showcase the numerous achievements of the nation and its people in the world and bolster tourism within the country.

In addition to its work at home, the ambitious project will also see the ICR reach out to numerous foreign organizations, including governments, publishers, libraries, universities and also famous personalities that have ties with Romania, in order to showcase the nation’s cultural achievements on a wider stage. As part of this endeavor, the ICR has vowed to maintain a ‘constant presence’ at its foreign partner organizations.

ICR offices across the world plan to offer courses in Romanian language, with certificates provided to graduates, together with activities including public debates on various themes of Romanian culture, and exhibitions of Romanian arts, architecture, music, literature, urban planning, philosophy, science and theology. 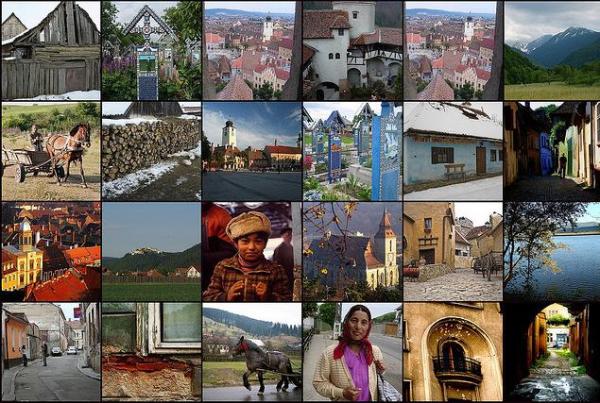 The initiative goes much further than simply advocating cultural tourism within Romania itself however; The ICR is also looking to develop partnerships as a way of promoting inter-cultural dialogue, and the exchange of spiritual and artistic values. In line with this, each branch of the ICR in foreign capitals will establish a library of Romanian culture, which will be made available for anyone interested in learning more about the country.

Education is central to this part of the project, and to this end the ICR said that it also intends to recruit a team of lecturers that can assist with this – ideally, colorful personalities that are keen to share facets of Romanian life with the wider world, and act as cultural ambassadors for their country.

Back at home meanwhile, the ICR said that it plans to cooperate closely with the Bucharest Academy of Economic Studies and the National Bank of Romania to organize a new annual event: “The Romanian Economy Today – Opportunities and Trends”.

Other efforts will see the ICR organize a number of annual ‘thematic summer schools’ in the country, which will be dedicated to arts, music, film and Romanian language learning, whilst the organization’s filmmakers plan to make a series of documentaries on the subject of “Carpathian Treasures”, that will educate viewers on the nation’s history, civilization and geography.