In light of mounting economic problems over the last few years, the EU is looking offshore to its seas and oceans, as it bids to create more jobs, sustainable growth, and perhaps, an find an end to its current financial crisis. 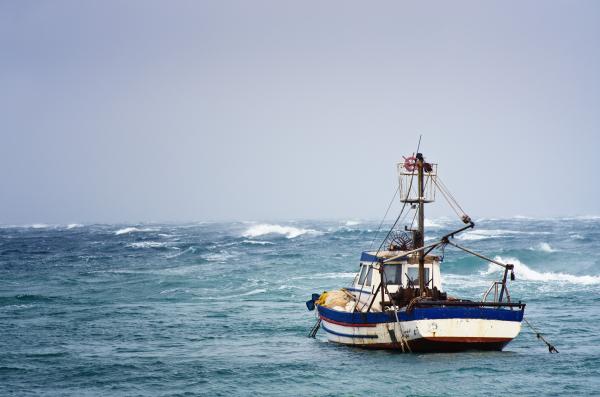 EU ministers see maritime economy as being crucial in the future © deviantART - Fotolia.com

Earlier this week, a gathering of EU maritime ministers and the European Commission announced the adoption of a new agenda, known as the Limassol Declaration, aimed at creating jobs and providing impetus for economic growth that could be worth billions of Euros to the EU’s marine and maritime sectors.

Jose Manuel Barroso, President of the European Commission, said that the Limassol Declaration was an important milestone for the EU:

“Many years from now, people will refer to the Limassol Declaration as a very important doctrine for the policy and guidelines of our maritime policy”.

“The seas and oceans can play a decisive role in Europe’s economic recovery. (The) declaration sends a clear message that we need to embrace the potential of Europe’s Blue Economy.”

Demetris Christofias, President of Cyprus, echoed Barroso’s sentiments, saying that the Limassol Declaration on the European Union’s Maritime Policy paves the way for a range of initiatives that will see member states explore and develop growth potential. Among the areas earmarked for exploitation are coastal and maritime tourism, blue biotechnology, ocean energy, marine mineral mining, and aquaculture. 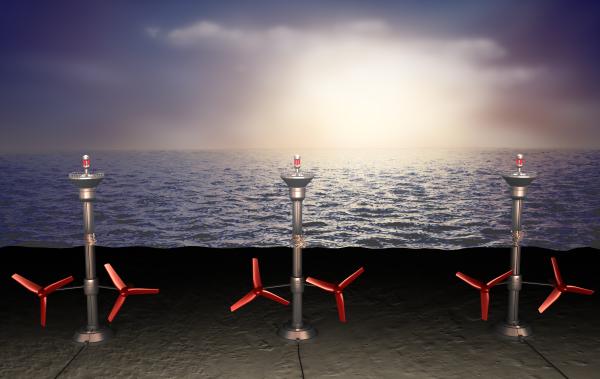 Tidal energy has been identified as one key area for growth in maritime © Alexandr Mitiuc - Fotolia.com

Christofias added that any initiatives taken will only be done so in consultation with affected member states, and other relevant organizations.

In essence, the Limassol Declaration, which replaces the Lisbon Declaration as a blueprint for maritime development, and can be read in full here, reinforces the EU’s previously stated goal of pursuing sustainable growth in member state’s maritime and marine sectors, with special focus being given to those sectors which show the greatest potential for new jobs and economic prosperity.

Currently, the EU’s ’blue economy’ is believed to be worth around $500 billion per year, and it’s hoped that with the right direction, this could grow to almost $600 billion by 2020.

Key to this is the financial rewards reaped by maritime trade, which accounts for no less than 75% of all external trade in Europe, and 375 of all intra-European trade, says the Cyprus Mail.

However, Barroso was keen to point out that besides shipping, several other sectors show significant promise:

“There is growth in new innovative sectors as well as the traditional sector of shipping. To give one example, by 2020, offshore wind energy is expected to grow by 30 per cent. Experts foresee a tenfold growth of tidal and wave energy. These are staggering figures, and opportunities, that Europe cannot afford to miss.”

Not everyone shares Barroso’s enthusiasm however; a group of 19 NGOs, including Oceana and Seas at Risk, claimed that while the Limassol Declaration is a step forward, they remain concerned about the influence of maritime industrial lobbies on decision making. 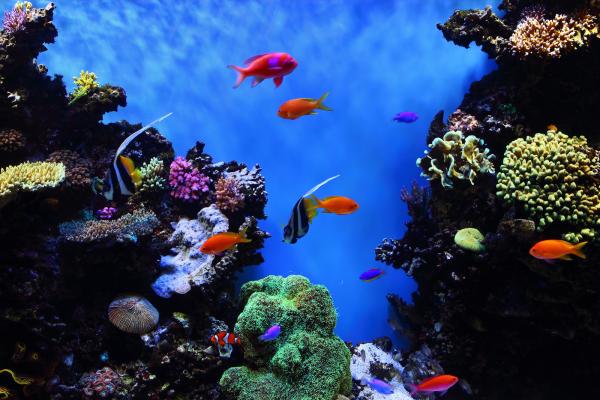 NGO's have raised concerns about impacts on marine life. Image via Averain/Flickr.com

The declaration “it is too concentrated on economic matters, which could lead to development at the expense of the environment,” the groups announced in a statement.

“The declaration seems to be very much inspired by the aim of growth, but we need sustainable economic activity that meets the needs of current and future generations. We are afraid that a large amount of EU funding will be used to boost not only the traditional, polluting marine industries (transport and oil operations) but also ‘young’ industries, such as aquaculture and the exploitation of underwater mining resources, whose impact is still unknown”.