The Garden Tomb in Jerusalem - Considered the burial chamber of Jesus

For Orthodox Christians, an old, old tradition is the dying of eggs to symbolize and attest to the resurrection of Jesus Christ. The eggs, which are a symbol of the stone tomb where Jesus’ body was laid, are traditional symbols now for greeting on Easter. 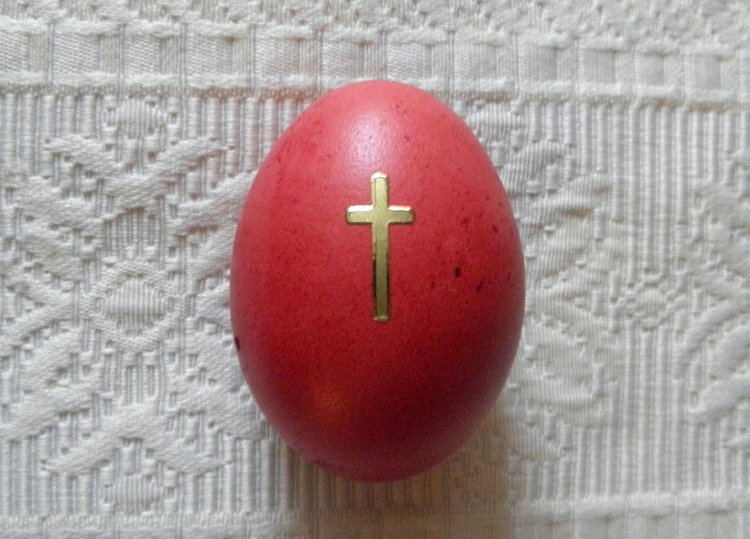 As for the red color, this has been the color of life and victory since the dawn of mankind. Early Christians stained eggs red to remember the blood Christ shed for them. In Greek Orthodox religion, there is no definitive one reason for this staining of the eggs, but the most prevalent story links to Mary Magdalene, who was first at the empty tomb of Jesus. According to the story, Mary ventured to inform the Roman emperor of Jesus’ resurrection, only to be met with disbelief. The Emperor told Mary he would believe her story if the eggs in a basket next to him turned red at that very moment. To his great surprise, the eggs instantly turned blood red. 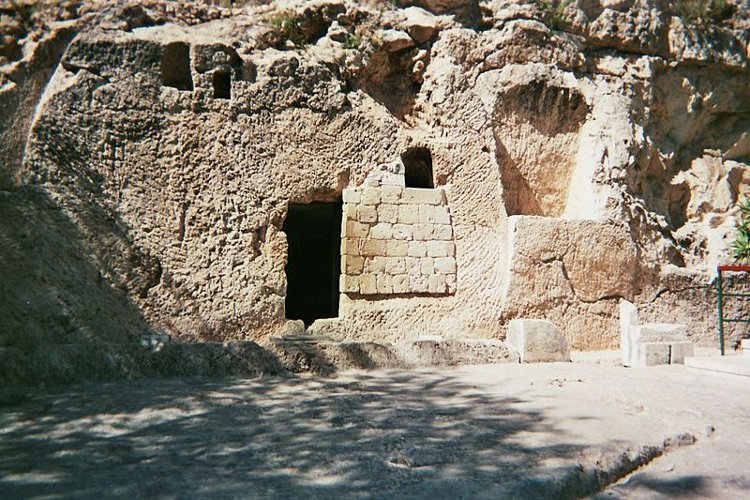 So, in the Greek Orthodox tradition the eggs are dyed red on Holy Thursday in commemoration of the Last Supper. Interestingly, the dying of eggs is much older then even Christian religion, dating back some 60,000 years in Africa, and to 3000 BC in Mesopotamia and Persia. Today, the cracking of eggs on Easter represents the emergence of Jesus from his tomb, and the giving of new life.

Happy Easter everyone, from Argo.

“Tony the Pony” and the Eikonikos Equestrian Dream 
Coming August 21st – Greek Lighthouses Open to the Public
5 Must-See Places in Greece Reachable by Ferry
Greece 2022 Should Be Dubbed the “Omicron Summer”
Previous: Europe to Get 900 Plus New Hotels
Next: Kicking the Tires of Guidekick