Europe to Get 900 Plus New Hotels 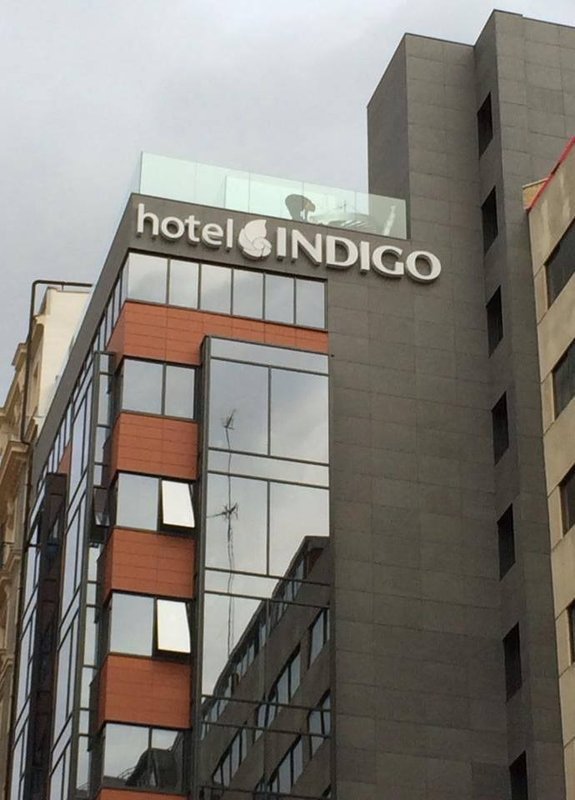 According to a STR Global Construction Pipeline Report, some 925 new hotels with 149 thousand plus rooms are under development in Europe.

Of interesting note, the Akademichesky project, at the foothills of the Urals in central Russia, is for the creation of a new 350,000 citizen city on a 1500 hectare site near Yekaterinburg. It is, in the words of the head of RENOVA Stroy Group, Veniamin Golubitsky (below right), “the largest such project in Europe.” This Russia project is ultra forward thinking, even to the point of excluding automobiles from the central transportation planning. 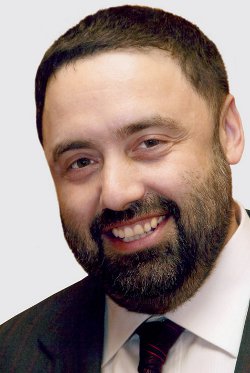 Again concerning Russia, InterContinental Hotels Group, announced plans to open 70 hotels across Russia by 2020. This, according to their Aron Libinson, Vice President of Strategic Development Russia and CIS on Tuesday of last week. The group just recently opened the Indigo Hotel in Madrid (top left).

In addition, Travel Mole reports Thomson expanding its flagship Sensatori concept hotels for summer 2015 by opening three new properties, including one in Ibiza. The group also opens one new Turkey and and a single Cyprus hotel, according to the report.

Cavo Zoe Seaside Hotel Brings Marketing “A” Game to Cyprus
Mandarin Oriental To Manage New Hotel in Greece
InterContinental Resort Crete to Open in 2023
A Look At the Sheraton Rhodes Resort: Through a Thousand Eyes
Previous: Wedding Bliss at Mamaison Pokrovka Moscow
Next: Red Eggs and An Orthodox Easter Prayer