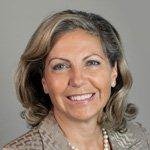 According to news from Qantasm, the Director of Quantas Airways Limited has stepped down. Corinne Namblard’s involvement in Italian court proceedings was stated as the reason for her resignation in light of alleged involvement in a scandal involving Italy’s Monte dei Paschi di Siena, the world’s oldest bank.

“Ms Namblard was especially concerned to ensure that the continuing media focus on the current Italian proceedings did not distract Qantas from implementing its strategic imperatives nor detract from the achievements that Qantas has had in meeting the challenges to its business. The Qantas Board appreciates those sentiments. It is also apt to note that Ms Namblard strenuously denies any wrongdoing in relation to the matters which are the subject of the Italian proceedings, and the Qantas Board has no reason whatsoever to doubt that position.”´

Ms Namblard was asked by the court in Siena to provide information about here alleged involvement in price fixing and fraud connected with the privatization of Siena airport. The former hedge fund expert handed in her resignation yesterday on her 57th birthday. Ms Namblard also sits on the South Australian government’s Economic Development Board, among other key decision making or advising positions including being a Transport and Infrastructure Expert for the European Commission. 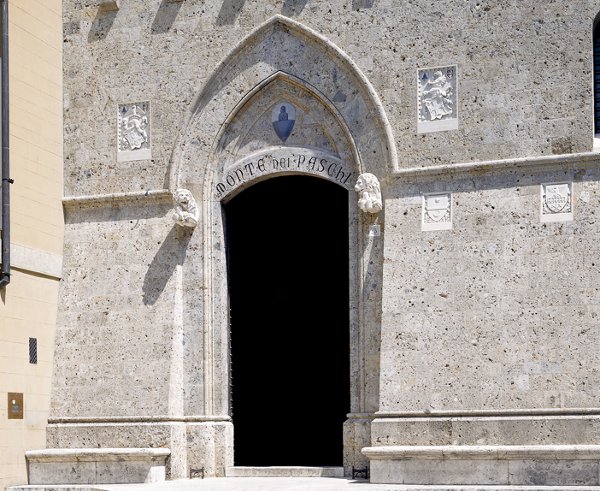 Readers interested in this story should review an in depth analysis of airport investing here at the CAPA Center for Aviation. Galaxy Fund, which Ms Namblard has been CEO of, is mentioned prominently there along with other funds play a prominent role in airport business. As for Monte dei Paschi di Siena, that Italian bank is swept up in a whirlwind of civil and criminal investigations now. Having just admitted to losing nearly $1 billion in secret deals, the Italian bank’s other dealings are coming into the limelight now.

A Farewell To Another of the Small Gods of Crete, Nikos Zacharioudakis
A Word or Two About Ryanair CEO Michael O’Leary and Other Bean Counters
Expert Viewpoints: Hospitality 2021 and Beyond
Actress, Singer, Songwriter Rita Ora Vacations On Corfu
Previous: More Eurovision 2013 Hopefuls Line UP
Next: VinCE Budapest 2013 Starts This Week