Argophilia, as anyone can readily see, is largely about video and images from the world of travel. We thought it might be a good idea to not only reveal the best images of places within a news context, but also purely for their beauty and interesting qualities. So, in keeping with this, the images below we have run across are here for you to enjoy too. We invite you all to submit your own images for the readership as well.

Best Photos of the Web volume one starts with the Flickr image below from the extraordinary images within Marcel Germain’s Flickr sets. German, like so many wonderful photographers, has presented these images free for use via Creative Commons. And as you may also already know, this kind of altruism is becoming less and less common. Getty Images and others are endeavoring to monetize all photographs of any wonderful qualities. 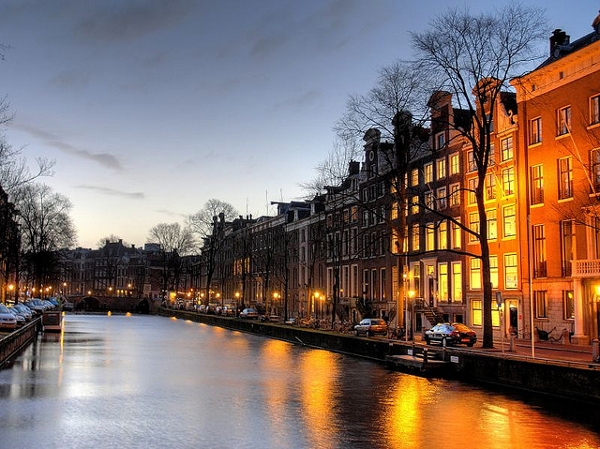 The fantastic image below is from the Flickr pages of one Juan Rubiano, a photographer possessing truly inspirational talent. Like  Marcel above, Juan has released his wondrous images via limited rights or Creative Commons.  Juan’s body of work is actually quite astounding, as is his story. The reader should visit his website to see even more stunning photographs, as well as discovering yet another fascinating personality of the web. The image below, which I believe is from Holland, is almost unbelievably un-retouched or otherwise altered. 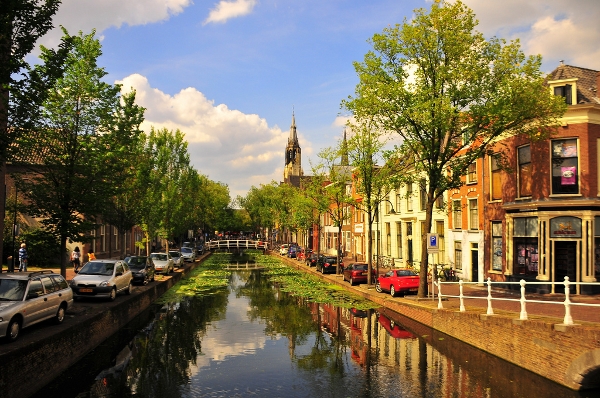 I am not necessarily a fan of floral shots, while flowers are some of the most beautiful subjects ever used in photographs, somehow image after image of them in closeup tend to blur the sense. But then, every once in a while, a photographer captures their essence – separates and delineates the subject from the dizzying mass of botanical bliss.

Such is the work of Louise Leclerc, another huge talent resident on Flickr. This fine photographic talent took the image below, as well as the hundreds or thousands not only on Flickr, but the artist’s website as well. It is easy to see in observing all of Leclerc’s photos, the body of work is about the love of these wonders of nature – I see for maybe the first time, the fascination with shooting them. 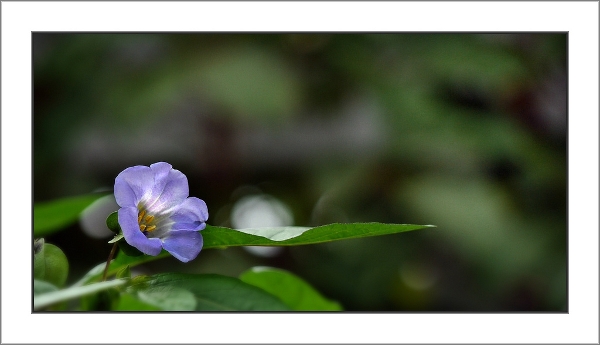 To be painfully honest, my idea for bringing you these great pics included a rough methodology (one you may have used) – basically following the favorites of a super photographer – in this case Marcel  up there. This proved effective for obvious reasons, but what I did not expect to find (call me naive) was just how many photos in these sets were copyrighted. And more shocking really, the numbers of fine amateur photographers who must have been approached by Getty.

So, the image below came from an entirely different method of searching. Not unlike the ways we find photos for stories, or for content for our clients, filtering via Flickr’s tool can sometimes lead to wonderful pictures with relevance. For instance, Great Wall filtered for “interesting” led us to Ken Douglas, a fantastic photographer from Aberdeen, Scotland – someone who obviously travels the globe. The Great Wall image below not only reflects his passion and talent, but that special quality some people have – to be in the right place at the right time. 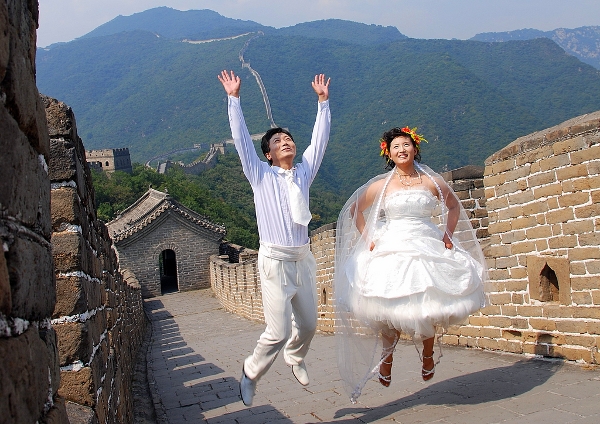 The image below is one from a trek in Thailand evidently. I cannot be sure without some research as the artist, Bart Hiddink, has put so little about himself on the web. This is not uncommon, many of the finest photographs ever taken are by virtually anonymous photographers. It just goes to show, you don’t have to be a professional or seduced by Getty to have a wonderful eye and skill. Another link to GreenCamp.in shows more of  Bart’s work is here, and I will try and contact him for more pics and an interview perhaps. It looks as if he has traveled the world too. 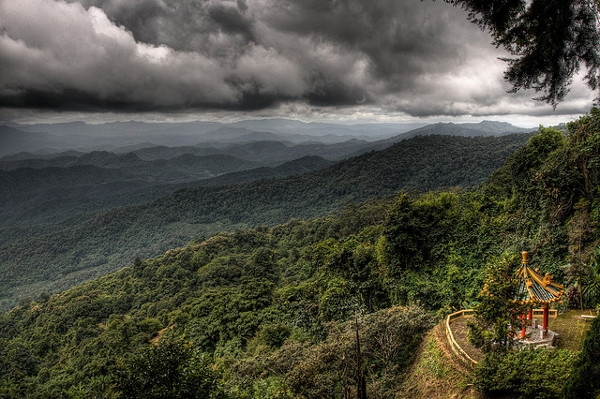 On the way from Chang Mai, Thailand - Courtesy Bart Hiddink

Some years back, about the time Tim O’Reilly coined the term Web 2.0, just when Jimmy Wales began building Wikipedia into the largest repository of knowledge in the world, many evangelists of Creative Commons sprung up – this author being one. The Internet in that time frame was a buzz with the idea user generated content might take us all someplace new and exciting, at least digitally. And it did. But largely because of what great bloggers like Mike Arrington and even O’Reilly termed “traditional” entrants into the new realm, Web 2.0 has never really reached Web 3.0.

Without beating the reader up from the soap box here, what Getty Images is attempting on Flickr runs counter to everything an Web 2.0 advocate ever bespoke. Getty is trying to monetize sometimes previously free Creative Commons content. Performing no crucial task, and hardly providing and added value at all, companies like Getty gobble up what’s left of your free web. When you follow the “request to license” link on Flickr leading to Getty, you can purchase the suggested image in virtually unusable resolution (280 x 211) for $5. If you want a 700 x 500 Pixel version you can cut and use to custom, it will cost you $125.

I will leave off with this “thumb in the eye” for Getty Images (image below via Fotolia), maybe let the reader ponder a virtually free web versus one that presupposes anyone would ever pay $125 for one of these images. Someone at Getty Images had a brilliant idea, but one that tilted their brand for at least one Web pioneer. Phil out until next Tuesday’s photo quest. Let us hear from you, suggest your photographic genius or favorites. 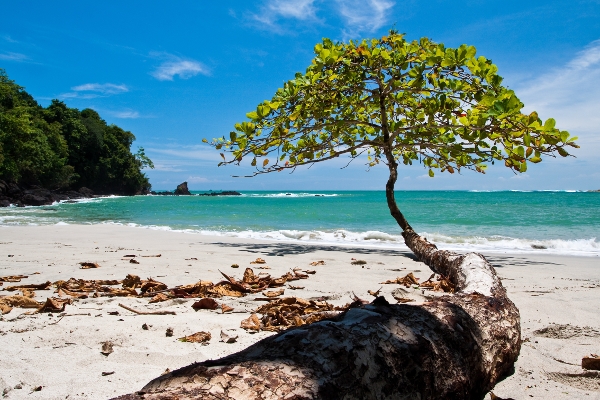 Trends Say Americans Guarded Over Travel 2022
27 Inspirational Travel Quotes to Fire Up Your 2022 Travel Bug
Omicron Surge Stops the New Year’s Eve Music in Greece
Odd Christmas Traditions Around the World
Previous: Cyclo Tours Causing Chaos on Hanoi City Streets
Next: Lefkada: A Treat of the Elements, Vouched for by a Legend