Paul Gauguin Cruises has announced the 2013 itinerary of its second small luxury ship – the Tere Moana. 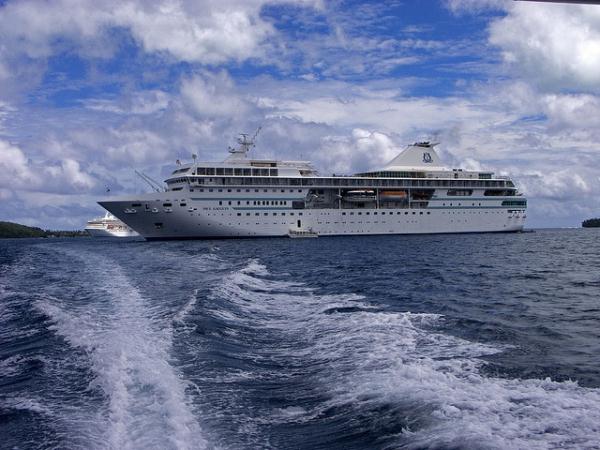 In December 2012, The Moana will begin sailing under the Paul Gauguin Cruises banner, accommodating up to 90 guests. The launch gala will take place on 29 December and it will consist of a seven-night Caribbean voyage with chairman Richard Baily aboard.

Specializing in warm-weather destinations, The Moana will sail 13 itineraries in 2013, covering Europe during the summer months, and the Caribbean and Latin America during the winter period. The luxury cruise ship will grant guests the opportunity to explore numerous hidden ports that larger ships cannot access. 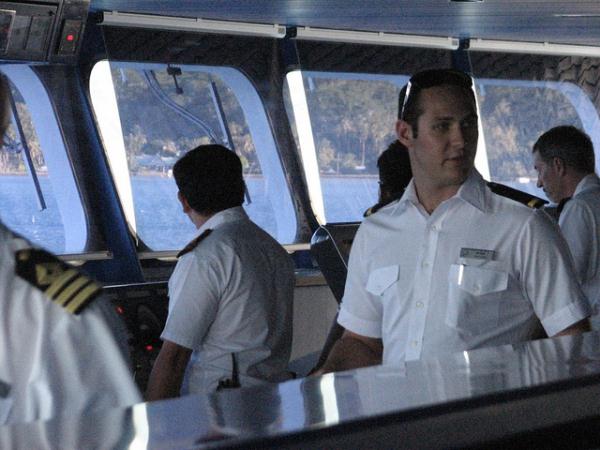 On the bridge of the m/s Paul Gauguin. Image by Cruise Buzz 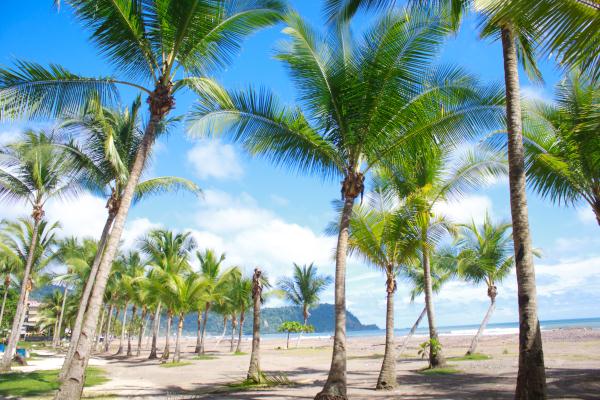