Negotin Krajina, eastern Serbia, is an oasis of tranquility and purity and on its way to becoming an interesting destination for wine lovers. Located at 250km from Belgrad, Negotin Krajina region forms Serbia´s border with Romania (70km) and Bulgaria (only 13 km).

Since 17th century, Negotin Krajina is a region well-known for its wine cellars with over 1,000 ha of vineyards and a great variety of grapes. It´s been said that every single village of eastern Serbia used to have wine cellars, but the ones in Negotin Krajina are the best preserved, especially in Rajac, Rogoljevo and Stubik villages. 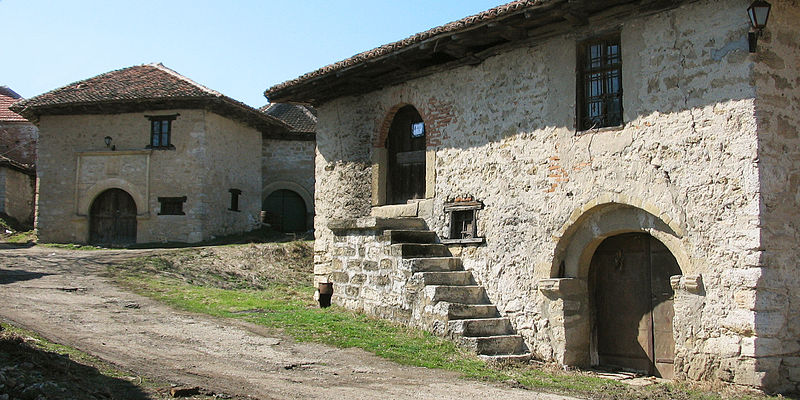 With a rich wine history these villages gather some of the most antiques wine cellars. Built of pure stone and buried one meter deep into the ground in order to accommodate several barrels of 5,000 liters each, the wine cellars (called pimnice in the local language) are a unique feature of eastern Serbia and represent Serbia´s small stone towns of wine.

They form a unique architectural complex of 270 pieces in Rajac village and 150 in Rogoljevo, surrounding the central public square with fountains and gathering places. The cellars are partially dug in so that the room temperature won´t vary throughout the year, while the living rooms are on the ground floor. These wine cellars used to have their own bakery, since winemakers lived there during the vintage time. In front of the wine cellars, mulberry trees are planted to ease the transition for the winemakers coming out of the cellars, where the temperature is always around 12 degrees Celsius going out into the hot August sun.

From the 300 wine cellars Stubik village had in past times, today only 30 remain preserved.

Neglected until a decade ago, the absolutely fascinating stone wine houses of eastern Serbia are being renovated and some have been turned into museums. Local holidays as Vintage Days in Rogljevo are meant to revive traditions and wine tourism in Serbia. 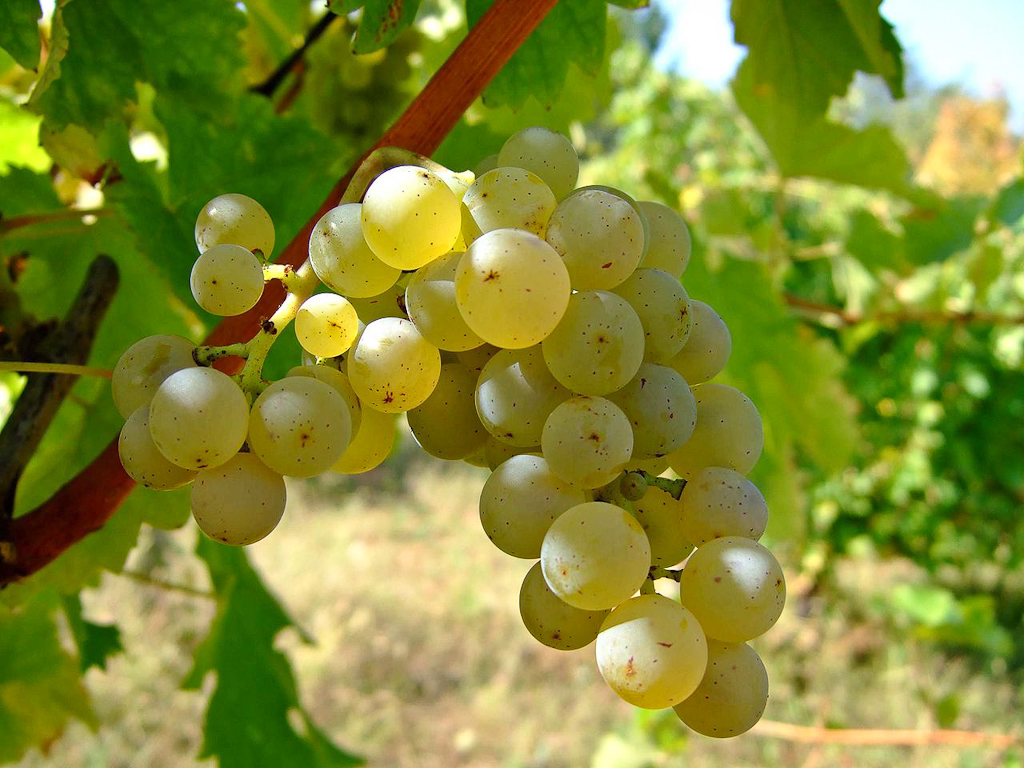 Wine lovers can enjoy in Negotin Krajina a wide variety of red colour, pleasant taste and bouquet wines made of the famous Prokupac, Black Burgundy and Gamay grapes, but also white wines as: Bagrina, Sémillon, Italian Riesling, Sauvignon and Smederevka.