A visit to from Prime Minister of Greece, Alexis Tsipras is cause for renewed enthusiasm over continued excavations at the Palace of Odysseus on the island of Ithaca (Ithaki). Dionysis Stanitsas, mayor of the municipality, told reporters of his and Mr. Tsipras’ discussion on restarting the dig at Odysseus’ palace. The Prime Minister was said to have promised the Ministry of Culture extraordinary funding to continue the excavations.

For those unfamiliar with the legend of Odysseus – known to the ancient Romans as Ulysses – the hero of the Trojan War famously took ten years to return home to Ithaca after having been shipwrecked and marooned. On his journey, Odysseus encountered a cyclops, the spirit of his mother, and he tempting Sirens before returning home to find suitors vying for the hand of his wife, Penelope. According to the legend, Odessyus was assisted by his father, Laertes, and his son, Telemachus, in slaughtering his rivals and re-established his rule over his beloved homeland. Once considered only legend, the epic tale of Odysseus is inches away from being proven correct by archaeologists who say they found his home in the middle of the Ionian Sea. 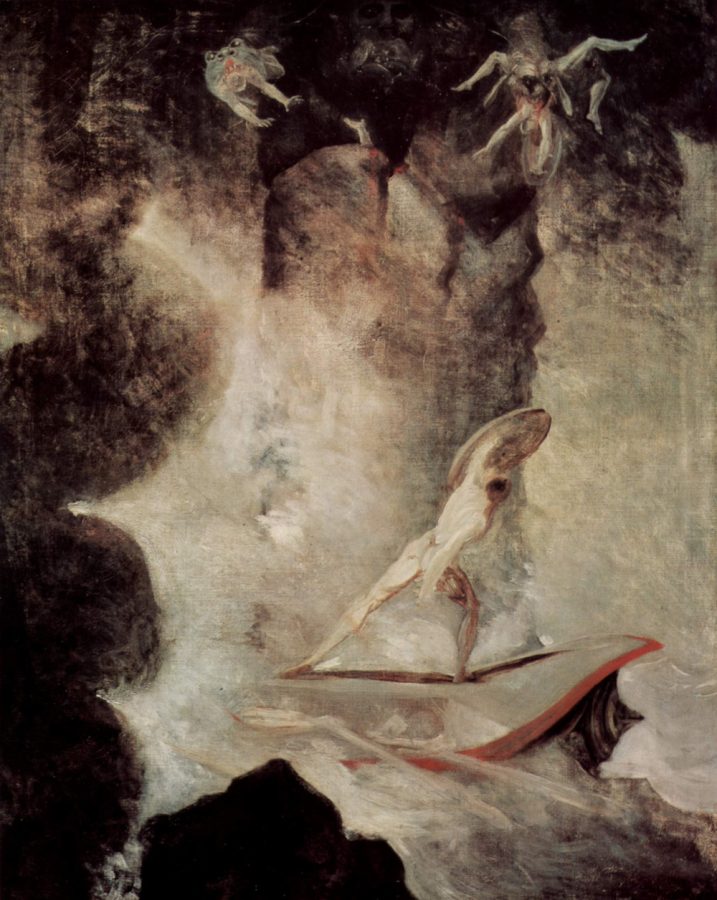 Some 3,000 years after his fabulous and unforgettable journey, it looks like the work of a team of archaeologists from the University of Ioannina that came to a halt in 2009, may begin again soon.

Led by Professor Thanassis Papadopoulos, the archaeologists say they found the 8th century BC remains of an extensive three-story building, with steps carved out of rock and fragments of pottery. The time frame coincides with the era when Odysseus is believed to have been the king of Ithaca. Before this discovery, most experts thought the legend of Odysseus, along with other principal characters from Homer’s epic such as Hector and Achilles, were only fantasy. It will be interesting to learn whether or not the actual Palace of Odysseus matches Homer’s description in the Odyssey (American Journal of Archaeology).