More than 100 participants are expected at Odessa during the 48th MedCruise General Assembly at Hotel Bristol, a round table meeting dedicated to cruise and yacht tourism.

According Elvira Leschynskaya, Head of Tourism and Eurointegartion Department of Odessa Sea Port Authority, some 100 or more representatives of world cruise ports are expected to be present at MedCruise General Assembly, which will take place at Odessa, from 22-25 of June, 2016. The executive went on to add:

“We, as members of Board of Directors of the Association of Mediterranean Cruise Ports “MedCruise” for the first time ever succeeded in attracting the event of such a scale in our country. This year the Association celebrates its 20th anniversary since the day of the foundation.”

According to the news, the format for the event will be a unique blend of marketing opportunities, along with exclusive privileges etc., but clearly the event is timed to attract cruisers to Ukraine, which lost a lot of business since the Euromaidan events. Cruise line delegates from companies who once cancelled cruises to Ukrainian ports, will now attend this June event. Among those listed are; SilverSea, Royal Caribbean Cruise Line, Holland America Group, MSC Crociere, Azamara Cruises, Costa Crociere, and Pullmantur Cruises. 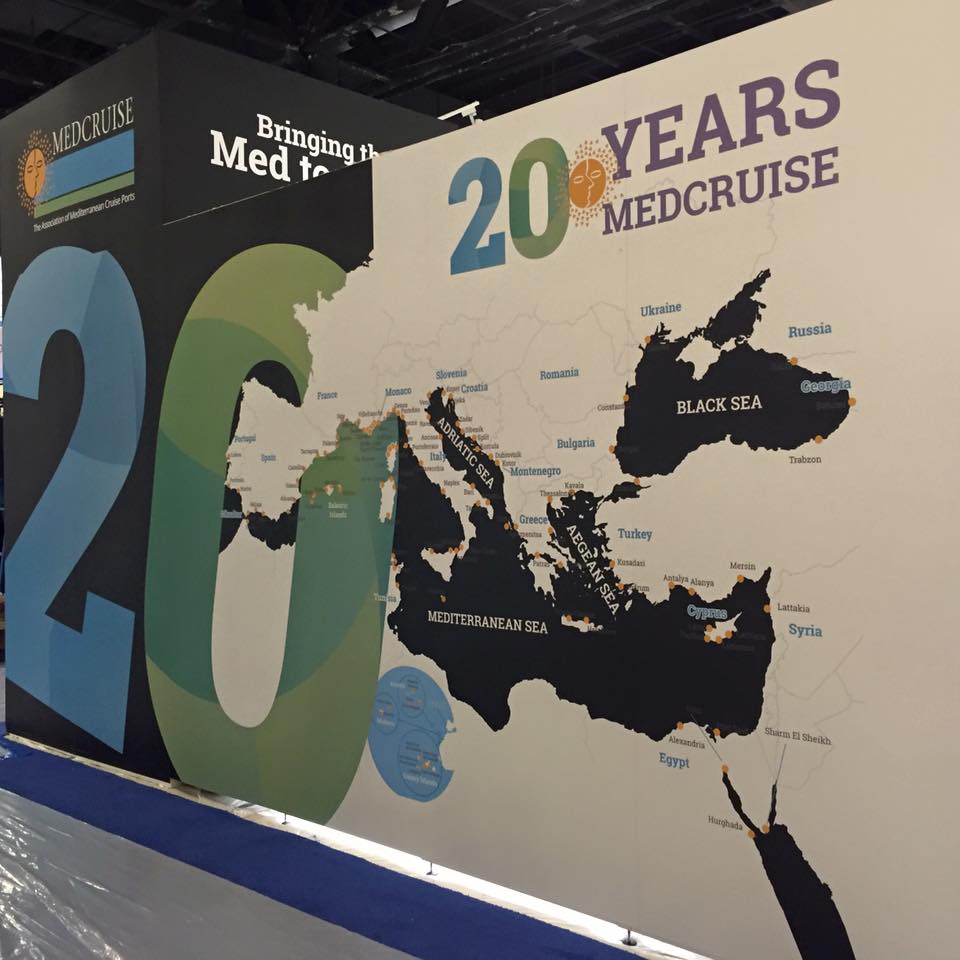 Ms. Leschynskaya added, that mass advertising and other initiatives will accentuate the MedCruise General Assembly events too. Set up in Rome on the 11th of June 1996, MedCruise is the Association of Mediterranean Cruise Ports. MedCruise’s mission is to promote the cruise industry in the Mediterranean and its adjoining seas. Today, the association has grown to 72 members representing more than 100 ports around the Mediterranean region, including the Black Sea, the Red Sea and the Near Atlantic, plus 35 internatinal companies – on the whole 104 subjects.. Odesa Sea Port became a member in 2008 and since 2011 has its representative in the Board of Directors.

For more information, readers may contact MedCruise directly via the links, or via Email: secretariat@medcruise.com or +30 210 4550 282

Research Claims Americans Plan to Visit Europe Despite Ukraine Conflict
Ukrainians Travel Visa-free to the EU from June
Hike the Snow Mountain: Hoverla in Ukraine Is a Mountaineer’s Dream
Georgia and Ukraine Closer to Visa-free Travel to the EU
Previous: SnapShot GmbH and University of Surrey Team Up
Next: Romania State TV Debt May Exclude Country from Eurovision