Montenegro’s rapid transformation into one of Southern Europe’s most popular tourist destination continues unabated, with a record breaking 1.15 million tourists visiting the country in the first eight months of this year, according to latest government figures.

The number of arrivals in Montenegro represents a 4.6% increase in visitor numbers over the same period last year, but what’s more, tourists are staying for longer as well – spending an average of 7.6 nights in the country, compared to just 7 nights last year. 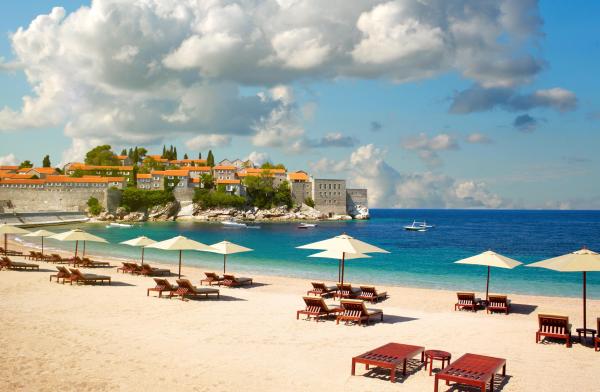 Montengro’s increasing visibility as a tourist getaway spot is having a big impact on its economy too, with revenues from the industry estimated to be around €609 million, 3% more than the same period in 2011.

The news provides firm evidence to back up the claims of the World Travel and Tourism Council (WTCC), which earlier this year stated that Montenegro’s tourism industry was the fastest growing in the world.

WTTC said at the time that it expects Montenegrin tourism to develop faster than any other nation in the world over the next decade, predicting growth of 10% year-on-year for the next 10 years at least.

Montenegro, Europe’s youngest independent state, has seen a dramatic revival in its fortunes since its decision to split from neighboring Serbia in 2006, attracting millions of Euros in investment to develop its largely unspoilt Adriatic coastline. The nation has quickly become one of Europe’s hottest spots for developers, with dozens of large projects currently underway or already complete, such as the one in Porto Montenegro – a luxury waterfront development and yacht marina – that seeks to attract Europe’s most affluent tourists. 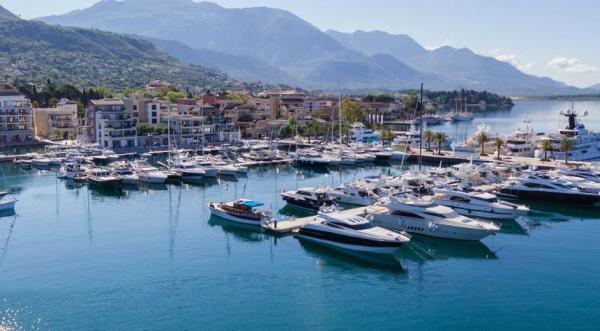 The Marina at Porto Montenegro (image via portomontenegro.com)

Montenegro has also been helped by increased accessibility – the number of direct flights to the country has grown substantially over the last few years, with regular scheduled flights to some of Europe’s biggest cities being established, including London, Moscow, Rome, Paris, Copenhagen and Frankfurt, as well as an increasing number of routes to Eastern European countries.

Next month, November, Montenegro officials will go all out to attract even more tourist visitors to the country when it hosts the annual congress of the German Tourist Association, involving the biggest players in Germany’s tourist industry. The congress will see around 1,000 reps from German travel agencies, tour operators, airlines and media outlets descend on the Adriatic city of Budva to learn about the merits of Montenegrin tourism.