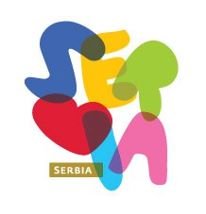 A Memorandum of Understanding signed into being between the China National Tourism Administration and the Republic of Serbia this month is heralded by the arrival of first official visit by Chinese tourists last week.  According to the news from the National Tourism Organization of Serbia not only projects increased visits by Chinese travelers to Serbia, but a liberalization of tourism relations for groups from China.

Accordingly, the period of 2012 from January until late August saw increased traffic from People’s Republic of China on the order of 37% year to year. Some 8500 plus visitors actually stayed on average nearly 3 days, according to the report. 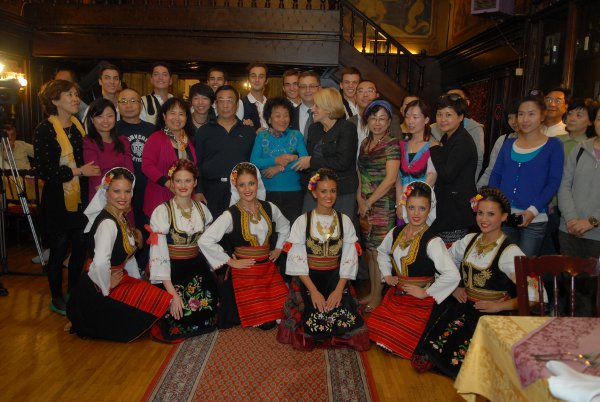 Previously, the Tourism Organization announced back in late September the connection of Wizz Air between Paris and Belgrade. According to that announcement, the Hungarian airline will operate between the two cities 3 days a week as of this June.