In Moldova travel news, EU ambassadors have tentatively agreed to move forward with a visa-free regime with Moldova. The ambassador’s decision was announced last Thursday, and now foreign ministers meeting in Luxembourg today will likely task the European Commission with authoring a plan similar to the one already in place for the Ukraine.

Though the final terminology and finer aspects of the agreement were not ironed out, the European Commission will be hurrying along the workings in order to make sure all the guarantees and accords are in place. 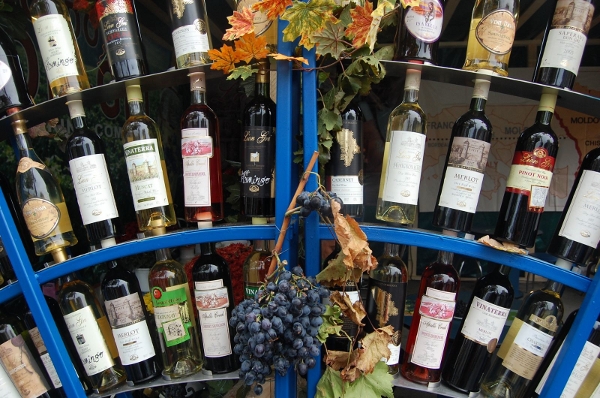 Moldova’s lagging tourism and other economies are in large part due to having been sandwiched in between the former Soviet controlled republics of Romania and Ukraine. Located on the far fringes of the EU, Moldova is on a quest for forward momentum like all other Eastern European states. Recent economic setbacks and now infighting have many fearing Modlova may revert back to the Soviet style system. Obviously the EU does not want this – nor anyone else for that matter. 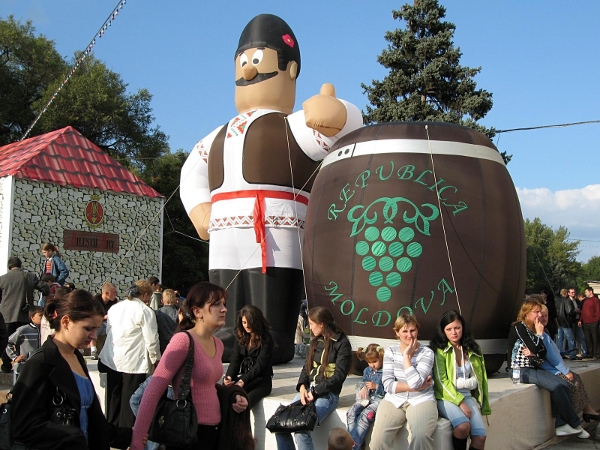 In some regions, Russia still has what they call “peace keeping” troops in place. Russia’s interest in Moldova, while alarming for some, are likely more along the lines of stability awareness than rethinking Soviet era satellites. Meanwhile, at a summit in France Russian President Dmitry Medvedev agreed to EU technical conditions on visa-free travel to Russia. This was expected, as Russia is moving full steam toward better relations all around – especially given the Sochi Games.

For Moldova, relaxation of the visa issue would spur more travel and investment there obviously. Moldova, for those who have not traveled there, the country is world famous for its superb wine tours as well as its landscapes. Chişinăui, Moldova’s capital and largest city, is also a widely visited city. From the ancient Dacians to today’s progressive thinking young citizens, Modovia is yet another Eastern European treasure awaiting friends from around the world.

We encourage the reader to check out the Moldova Wine Festival in particular. Though this year’s event ended earlier this month,  next year’s should be even more rewarding. For the world’s wine enthusiasts, this is another that should not be missed. Also, nearby Romanian and Ukrainian sites beckon any time of the season. 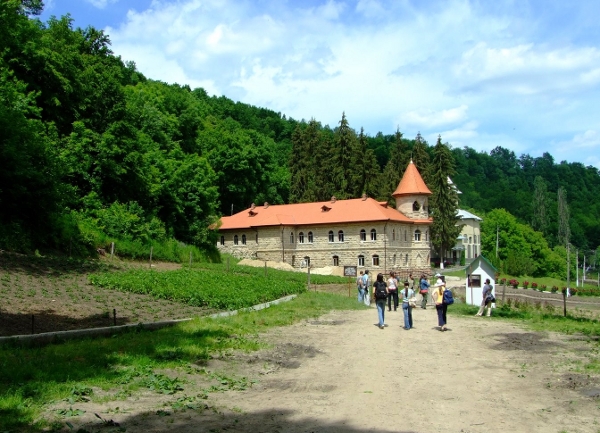 Rudi Monastery near the Nistru River

Romania and Moldova Create “Stephen the Great” Tourism Route
Moldova Gets Visa Free Status: NATO Gets Ally?
Marisor International Music Festival this Week in Chisinau
Passengers On the Rise To and From Moldova
Previous: Travelport to Integrate and Reorganize Channels
Next: A Taste of Darjeeling Tea, and Where It Comes From