According to news from Minoan Group, the resort development project is a step closer to getting approval for building on the Cavo Sidero peninsula. After several years of red tape dealings, the Chairman of Minoan says signatures for a needed presidential decree may be forthcoming. Stocks in the company surged on the news. 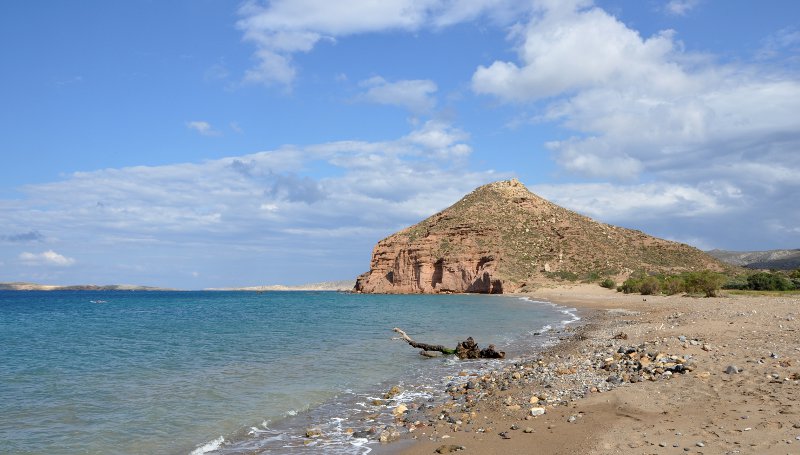 While the company announcement cautioned that the full confirmation is not yet decreed, Minoan’s Christopher Egleton had this to offer: 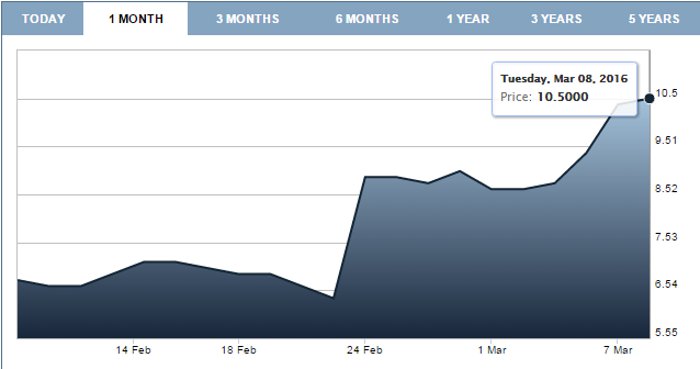 The Minoan Group chair went on to relate how the hard work of various governmental ministers has paid off, at least according to rumors of a verbal confirmation ring true. A petition a couple of years back has so far derailed the development over sustainability and concerns of disrupting unique antiquity features of this peninsula. The project passed the all-important strategic environmental assessment from the Central Archaeological Council of Greece. All that is required now is the aforementioned Presidential decree. 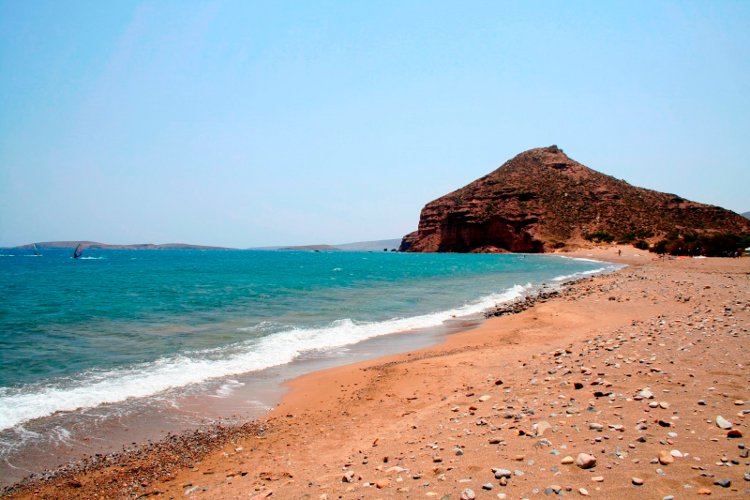 The site of the proposed development near Itanos, has some 28 kilometres of coastline, numerous secluded bays and inlets that are pristine and unique in the Mediterranean. Minoan Group swears that when completed, the resort will be the most environmentally friendly in all Europe.

According to prices on the London Stock Exchange, Minoan shares have gained roughly 40% since the February announcement.

Minoan Group Plc is a Travel and Leisure company headquartered in Glasgow. The company owns and operates a number of travel agencies, and also operates a resort development division currently developing this five star plus quality resort on Crete.