In news from Crimea, Russian Prime Minister Dmitry Medvedev has just signed a decree naming more than 220 cultural heritage sites in Crimea. The decree creates a legal framework for setting about preserving, popularizing, and protecting cultural heritage on the Crimea peninsula. 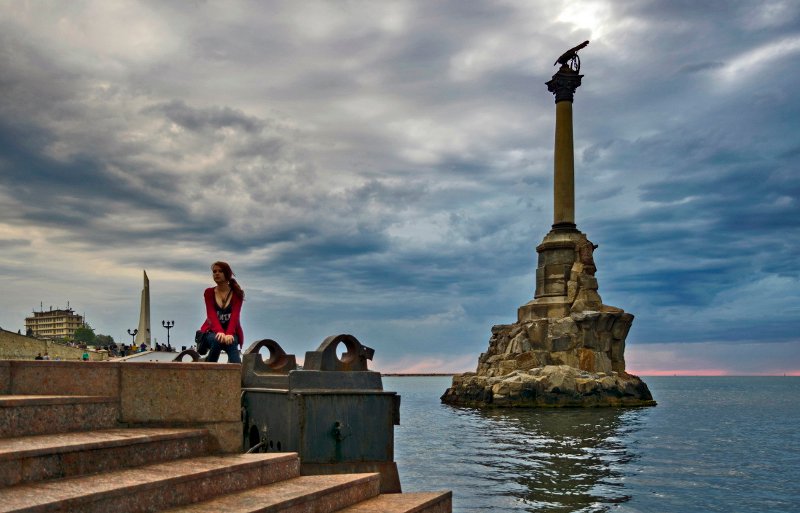 Set to coincide with Federal Law No. 73-FZ, Mr. Medvedev’s initiative is but one in a series of moves to expand Crimea tourism, culture, and other socio-economic pathways. This decision will ensure Russian federal and state bodies of the Republic of Crimea, and of the city of Sevastopol serve under the same yoke in creating a positive atmosphere for growth in this vital region.

Just yesterday PM Medvedev met with the 29th session of the Foreign Investment Advisory Council to discuss the cooperation of some 40 countries with the recently created EAEU. Certainly investment in Crimea and other key Russian republics were on the table there. 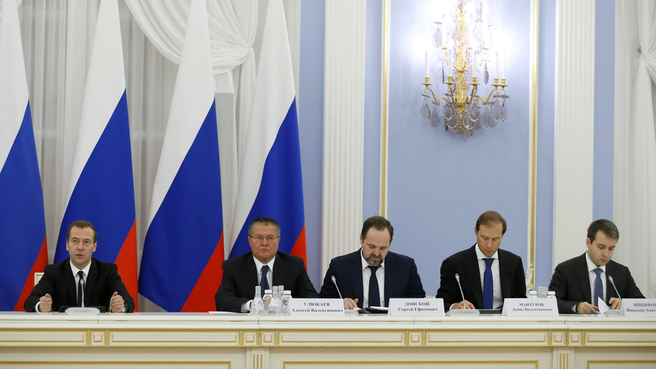 The 29th session of the Foreign Investment Advisory Council

Meanwhile, last month the Prime Minister set up budgets for a number of scientific agencies that bear mention for Crimea tourism and culture, a few include:

Crimea, or the Tauric Peninsula as it was called in antiquity, has sat at the crossroads of the classical and Pontic-Caspian steppe region since antiquity. The region is home to some of humankind’s most valuable archaeological, cultural, and historic sites, not to mention as yet undiscovered treasures. Home of the legendary Cimmerians and Scythians, Crimea is also the site of many early Greek colonies.