May 1st in Romania: Invigorating Traditions with Style and Fun

May 1st  or more commonly, May Day is a national holiday in more than 80 countries, but for Romanians, the day bears more meanings than you’d expect. If in most countries the day is celebrated as the International Workers’ Day, Romania celebrates it as the beginning of the holiday season… more or less. Of course, the “labor day” moniker is there to stay, and there are many “official” ways to celebrate. But the down-to-earth Romanians flock to the seaside to enjoy the sun, or barbecue with friends wherever they find a good-green spot. 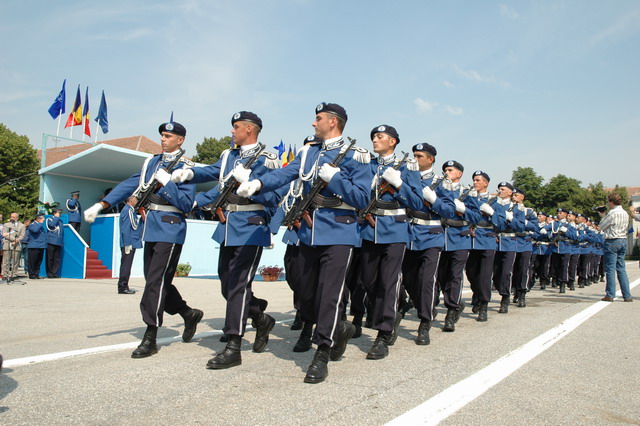 In communist Romania, before 1989, many parades and events were still organized to honor the workers, but more importantly, to bring the nation’s “tribute and gratitude” to the leaders of the Communist Party. In fact, any official national holiday back then was an occasion for the Communist leaders to be honored like deities. All major boulevards were filled with marching soldiers, workers wearing festive clothes and communist placards and students of all ages dancing and singing patriotic songs. Everything was strictly organized as it was the entire country at that time, displaying a perfect picture of life in Romania. But even during the Communist regime the 1st of May, followed by May2nd (unofficially the “youth day”), was an occasion to celebrate the opening of the tourist season at the seaside, and many Romanians spent the day barbecuing, eating “mititei” and drinking beer with their friends. The “mititei”- a Romanian specialty consisting of grilled minced-meat rolls – are still the main dish for 1st of May enthusiasts, and are served everywhere in the country. Perhaps Romania’s most popular food, mititei (ori “mici”) are best served hot, with a bagel and mustard, paired with fresh beer. 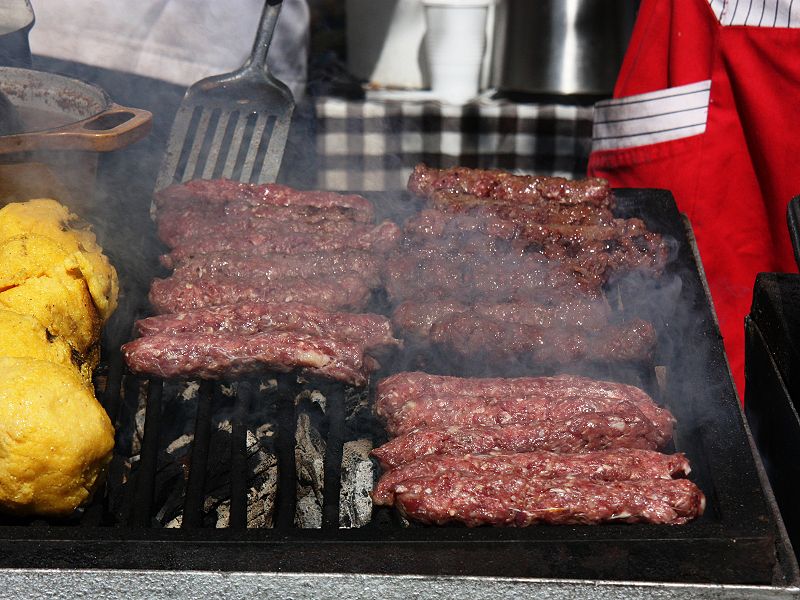 After 1989 things have changed, and what was once a Communist holiday lost the political significance to favor nature more… And since, the International Workers’ Day is an opportunity to enjoy the nature, grab the grills and turn the day into a mini vacation. Some people prefer short trips in the mountains or landscaped picnics right outside the city, while more and more young people are rushing to take by storm the Romanian beaches, barely arranged. This year, many seaside hotels are not ready to welcome guests, but this will not stop the party spirit. Many clubs will announce their 1st of May parties, and if there are no clubs, the party will take place on the beach, around camp fires, with amateur guitarists setting the mood.

Mamaia, the most popular resort on the Romanian seaside and also the capital of entertainment and electronic music, kicks off the season, as it does every year. Some of the best international DJs will arrive in Mamaia to heat up the atmosphere in the resort’s most famous clubs. Here are some of them:

Already at the 11th edition, Sunwaves, the most famous Romanian house and techno festival, will take place in Mamaia, at Enigma Beach, from April 27 until April 30, featuring international and local DJs such as Ricardo Villalobos, Marco Carola, Rhadoo and Lee Burridge.

In the last weekend of April, the Romanian seaside will have only one Mission. Techno fans are expected to occupy their seats on the beach to enjoy the incredible atmosphere created by Hot Natured (Jamie Jones, Art Department, Lee Foss and Richy Ahmed) on April 27.

The Cadenta Vagabundos concept was a success in Romania. Luciano, Arcy and Digitaline will bring an interesting mix of deep techno, electro, ambient rhythms and warm Latin influences.

Romanian DJs Negru, Giuser, Morden b2b Maxwell and Ninja will join the professional team to invigorate the show even more.

Mamaia’s major clubs will turn into a huge dance scene, promising that nobody will turn back home disappointed.