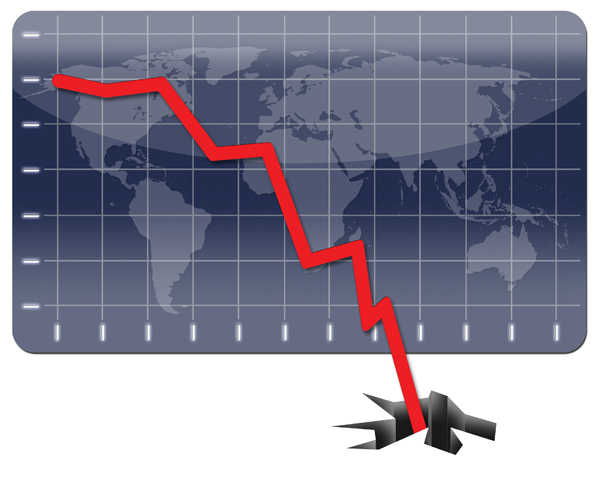 Hotels in Mauritius are behind sharp decline in the country’s stock markets, with shares taking a bad hit on fears that the Eurozone debt crisis will limit visitors to the island, causing the Mauritian stock market to fall to its lowest level in 15 months.

The tourism sector is a critical element of the Mauritian economy, accounting for 7% of the country’s GDP, with around two-thirds of arrivals originating from European countries. Visitors from Eurozone countries, most notably France, account for just over 40% of the total foreign currency income in the island nation.

Despite predictions late last year from government officials that Mauritius would see a 3.1% rise in tourist arrivals, it seems that investors in the country fail to share this level of optimism. Earlier today, Bloomberg reported that that the 38-member SEMDEX index, one of the Mauritius stock market’s three main indices, saw 0.6% knocked off its value at closing, falling to 1,837.20 points, its lowest level since October 2010.

The decline was led by some of Mauritius’ largest leisure operators; New Mauritius Hotels Ltd., the largest hotel operator in the country by market value, saw 2.6% wiped off of its value. Elsewhere, competitors Sun Resorts Ltd. (2.1%) and Lux Resorts Ltd (2.2%) also saw significant declines in their share value.

Bhavik Desai, an analyst with Axys Stockbroking Ltd., one of the country’s leading research analyst firms, told Bloomberg that investors had a negative outlook on the Mauritian economy at present. “Being a euro destination, hotel margins are set to be tighter next year,” he predicted. 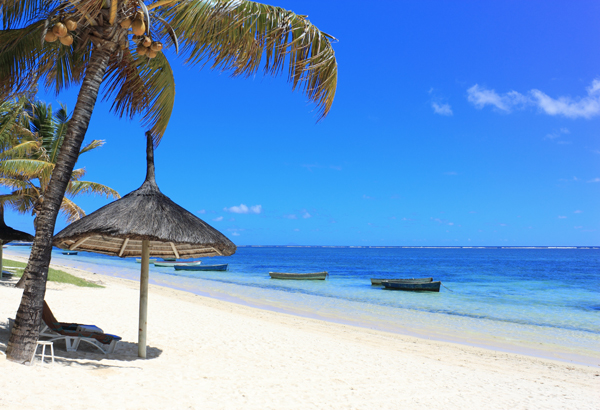 Investors are worried they could be seeing a lot more empty beaches in Mauritius © il-fede - Fotolia.com

Investor concerns could be well founded, and were echoed by hotel chiefs at a recent hospitality summit in Los Angeles. Speaking at the recent Americas Lodging Investment Summit, Mark Hoplamazian, president and CEO of Hyatt Hotels Corp., told reporters that the European economy is the single biggest concern for investors in the global hospitality industry.

Hoplamazian said that while the current impact of Europe’s debt problems has only been modest, the uncertainty was that no one can say how bad the recession will be, or how long it might last.

One of the key issues, stressed Hoplamazian, is that demand for leisure will certainly be impacted, while European banks will see their balance sheets becoming more strained.

Worryingly for Mauritian operators, Hoplamazian reminded listeners that the global economy had learned the hard way in 2008 and 2009 about the interconnectedness of the world, and this is especially true when talking about European sovereign debt.

In comments faxed to Bloomberg earlier today, Mauritian Finance Minister Xavier Luc Duval admitted that his government was worried by Europe’s debt problems, saying that they may need to readjust their growth targets for the next year to something less optimistic.

Campspot Publishes the Top Outdoor Travel Trends for 2023
Ideas to Make the Most of Your Visit to Phuket
Trends Say Americans Guarded Over Travel 2022
27 Inspirational Travel Quotes to Fire Up Your 2022 Travel Bug
Previous: Who’s the Big Bad Wolf of Hotel Marketing?
Next: Orbitz Offering Kitchen Sink and Limos Now