In hotel development news, Marriott International and Ikea’s real estate branch are teaming up to develop and run a chic new budget hotel group Moxy Hotels. Geared to the youthful and economy conscious younger set, the hotels will have a contemporary tone as well as best pricing attributes. 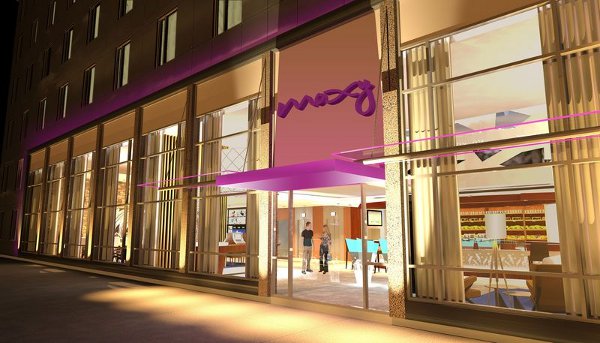 According to the news the first such Moxy Hotel will likely open in Milan early next year, according to Marriott. Adjoining this announcement, Marriott has also picked Nordic Hospitality to run the first of the franchise entities. The experienced operators at Nordic already run several Marriott hotels in Scandinavia. Amy McPherson, President and Managing director of Marriott International in Europe, also offered comment:

“We see a huge opportunity to expand our market share in Europe with MOXY HOTELS.  The economy tier in Europe represents nearly half of total room supply, yet only 20 percent of these hotels are branded. MOXY HOTELS will be a great addition to our portfolio of brands in Europe.”

The economic downturn has hurt the hotel industry in Europe over the last few years and the trend toward economy stays is predicted to be with us for a while. Moxy Hotels may just be the answer for those who still want to tour Europe, but who could not afford to otherwise.

The video below is a better lead into this new direction for Marriott. For more information we suggest the reader click the links provided or call Marriott directly at: