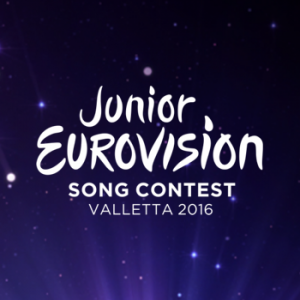 The Broadcasting Union (EBU) and its Maltese Member Public Broadcasting Services Ltd (PBS) have announced that the 2016 Junior Eurovision Song Contest will take place this November in Malta. PBS is slated to host the event in November, in the capital of Valletta.

On the heels of contestant, Destiny Chukunyere’s victory at the 2015 contest in Sofia, Bulgaria, Malta once again is selected to play host to the world fans of the junior contingent of Eurovision. The music video below is from the second place finishers in Bulgara; Krisia, Hasan and Ibrahim – Planet Of The Children (Bulgaria) 2014 Junior Eurovision Song Contest. This ballad offers a hint at how supremely talented some of these young contestants truly are. For many, this is what Eurovision was supposed to be about all along. Tradition, and the innocent and honest display of art.

The upcoming Malta contest will take place across several locals on Malta. According to Jon Ola Sand, Executive Supervisor for the 2016 Junior Eurovision Song Contest:

“Within the Steering Group we have been discussing how to improve and further the JESC format. Many members, including some not taking part, felt that the timeslot was not suited to children and family viewing, so we have tried to bring the competition to a time more fitting for this type of event”.

More details about this year’s competition will be revealed soon. The EBU and PBS will hold a joint press conference in Stockholm at the Eurovision Song Contest in May.