Russian President Vladimir Putin addressed last week the situation with regard to Russian tourists once again visiting Egyptian and Turkish resorts. Mr. Putin spoke in an annual Q&A session before the Russian people, saying no good solution has been found for ensuring security of Russian tourists in Egypt. 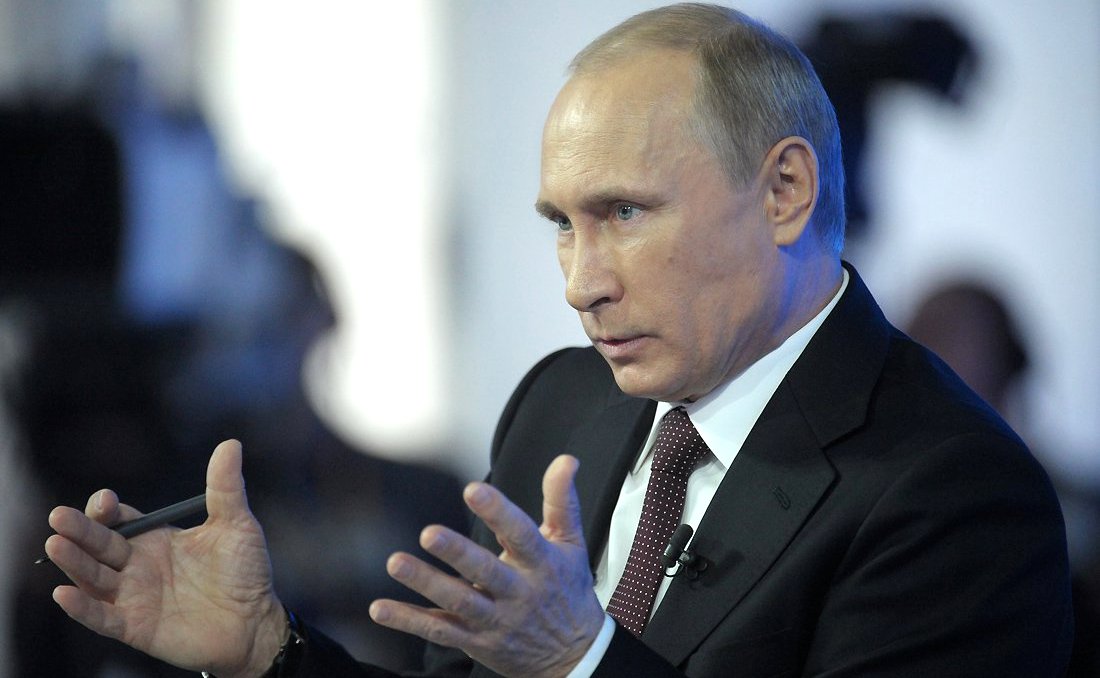 During the televised question and answer session officially known as “The Direct Line with Vladimir Putin,” the Russian leader expressed the urgency of finding a way of checking passengers, luggage and food onboard jointly with the country’s authorities to ensure security of Russians. Mr. Putin continued:

“No such scheme in the work with Egyptian colleagues has been found so far but our special services and law enforcement bodies are working with Egyptian friends on this issue.”

Furthermore, a similar situation exists where tourists from Russia visiting Turkey is concerned. Mr. Putin also expressed doubts as to whether or not Turkish authorities will be able to ensure tourists’ safety. He went on to express doubts as to the simple ability to ensure visitor’s safety:

“I am more than confident that the Turkish leadership will seek to ensure the safety of tourists, including ours, since this is a significant source of the Turkish budget revenue. However, whether they will be able to do that [ensure safety] is a big question.”

The ongoing crises in the Middle East, especially the downing of Russian civilian and military aircraft, has played a central roll in essentially destroying Russia-Egypt-Turkey tourism routes. The downing of an SU 24 fighter bomber over Syria, by Turkey’s Air Force set the stage for current Russia-Turkish tensions. And the terrorist attack on a Russian airliner flying over the Sinai desert killing all on board sealed shut Red Sea tourism from Russia.