According to news from the official Republic of Macedonia website, the government there has slated an additional €2.4 million for tourism development and promotion for this year. 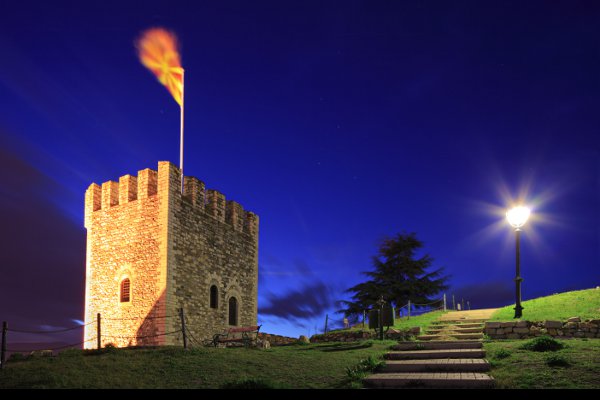 The number is actually over double last year’s budget, a sum that represents a significant move toward gaining tourists this season, at least according to spokesperson Aleksandar Gjorgjiev. Just last week Gjorgjiev announced 25 percent more scholarships awards by the government for students in Macedonia with special needs.

Last December the Macedonian leadership faced a public uproar over the 2013 budget plans, demonstrations and a public uproar insuing. The opposition claims the administration of Nikola Gruevski has misspent funds along with other allegations Macedonia has 31 percent unemployment in large part due to effects of neighboring Greece’s financial woes. Aljazeera reported.

According to the tourism report, the added funds will go to allow for The Agency for Tourism Promotion of Macedonia to attend the largest global fairs, including Russia, Austria, Turkey, India, China, United States. No other initiatives were forthcoming in the announcement.