Visitors to Yalta, on the Black Sea in the Ukraine, will have a very rare treat in store this Summer. According to Irina Fomenko, Deputy Director of Livadia Palace, the Romanov family solarium will be open for sightseeing. 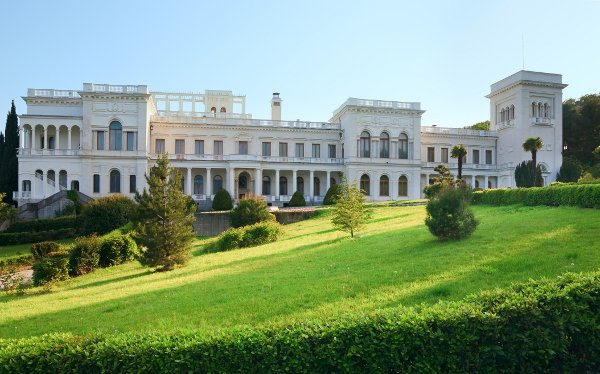 Coming up on the 400th anniversary of the Romanov dynasty, celebrations in the Crimea will take place commemorating the history and culture fostered by that royal family. Exclusive tours will be conducted at the solarium so that visitors might enjoy the same night sky Russia’s nobility did in Summer. This was the summertime vacation retreat for the last Russian Tsar, Nicholas II and his family.

Restoration of the solarium will be funded by the Cabinet of Ministers of Ukraine, and is expected to be completed in a few months. For the potential visitor though, the images of the palace complex and particularly this virtual tour of the complex, offer a tiny window into a past replete with all the pageantry and lore that only the movies can express. This was once a grand place. 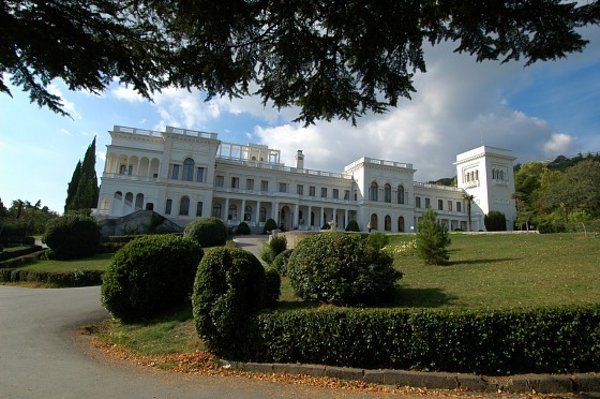