Steeped in history and tradition and offering sights and sounds found no where else in the world, Eastern Europe is home to exotic cities and a beautiful landscape boasting famous rivers, towering mountains and incomparable beaches. Add to these draws a lower budget demand than travel to many other parts of the world and the lure of rugged Slovakia, quaint Romania and other Eastern European destinations can become almost overwhelming! 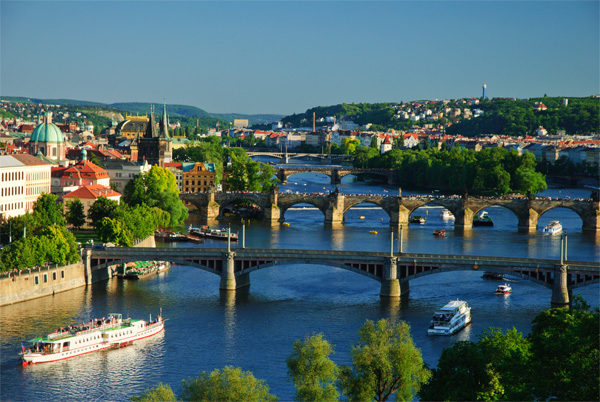 To make the most of your trip to a region that has seen some of the greatest moments in history unfold within its buildings and on its streets, choosing the more luxurious hotel accommodations available is a must. Take a look at our list of five of the most beautiful and luxurious hotels in Eastern Europe (you can compare prices and find hotel deals at Luxury-Hotels.com). 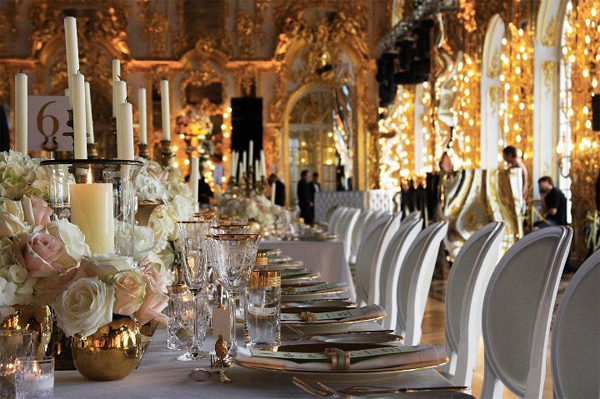 Built in the 1820s but boasting a flair of the Art Noveau movement thanks to renovation at the turn of the 19th century, the Grand Hotel Europe in St. Petersburg, Russia offers a historic backdrop to a beautiful location along with high-end rooms and services. Having housed the likes of George Bernard Shaw and Tchaikovsky in its time, the Grand Hotel Europe is widely recognized as not only one of the best luxury hotels in Eastern Europe but a Russian national landmark as well. 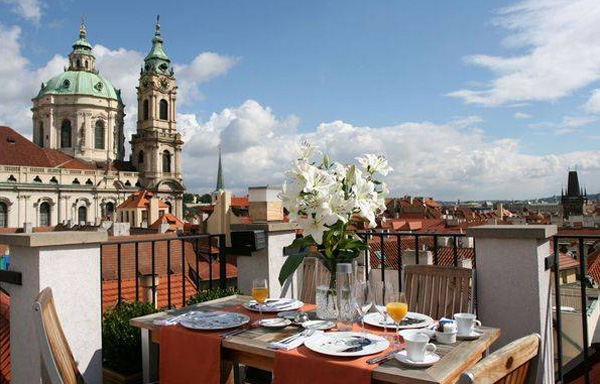 Located in the gorgeous Little Quarter of Prague, the Aria Hotel is a music-inspired masterpiece offering unbeatable rooms with a unique twist. Each of the hotelâ€™s four floors are inspired by a difficult musical genre with every one of the 52 rooms dedicated to a famed musician or composer. Combining musical history with ultra-modern accommodations, the Aria Hotel overlooks the famed Vrtbovska Garden of Prague, completing a package of musical and natural beauty. 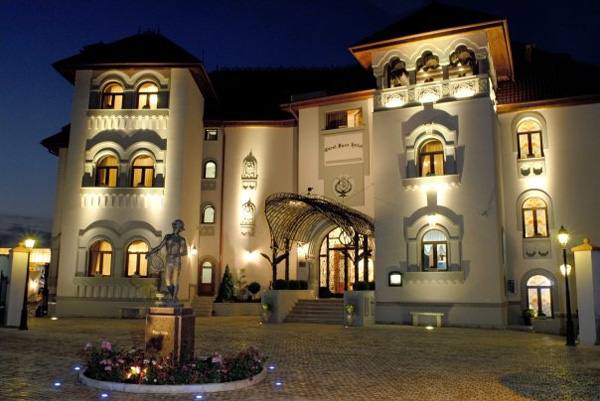 Located near the heart of historic Bucharest, Romania, the Parc Carol Hotel boasts Romaniaâ€™s best known five star luxury accommodations, featuring a limited capacity of only 20 deluxe rooms and suites to allow for more private enjoyment of its amenities. The Parc Carol Hotel rests atop the highest physical point in the capital city, making for both unbeatable panoramic views and a short walk to the city center. 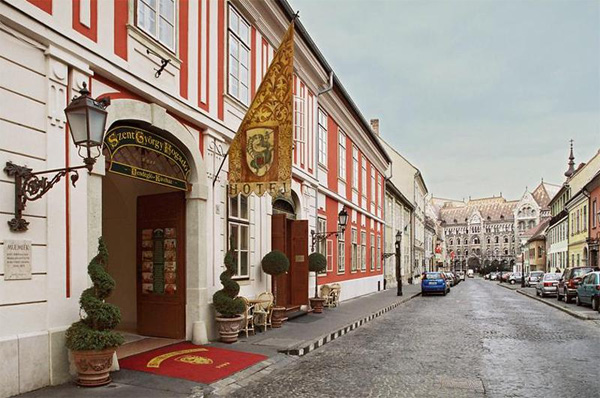 Allow your travels to take you to fabulously beautiful Budapest, Hungary and stay at the luxurious St. George Residence, a hotel built directly on the foundations of a medieval building in the renowned heart of the cityâ€™s UNESCO World Heritage district. Offering 26 five star suites, the St. George Residence boasts unique architecture and a frescoed decor, immersing visitors with unending beauty while inside and out on the grounds and allowing all to experience historic Budapest in absolute style. 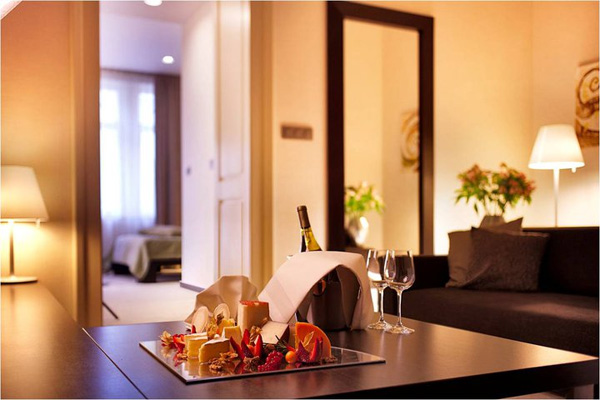 Full-sized apartment style deluxe suites with large kitchens, resting on the storied Danube River are on offer within the Tulip House Boutique Hotel in beautiful Bratislava. While its location makes exploring the city on foot or by riverboat an easy option, the focus on style and comfort in both its suites and its common areas may just keep you indoors. Dark wood furniture rests in well-lit, spacey rooms for a beautiful contrasting effect while beds and couches are large, overstuffed and inviting.

In a world filled with beautiful destinations, rich historical architecture and stunning landscapes, Eastern Europe quite possibly takes the cake with its array of nations and cities. The beautiful hotels outlined above represent what is available in luxury accommodations but the region