London Activities During the 2012 Olympic Games

The London 2012 Olympic Games have opened up a range of new and exciting activities and business ventures for thousands of people.

Tourists and locals alike have the chance to enjoy a host of pop-up activities for the duration of the Olympics with many planning to still be around after the completion of this monumental sporting event.

For all those who were unable to get tickets, there are still numerous events, shows and attractions available in the capital to cater to a wide range of tastes. 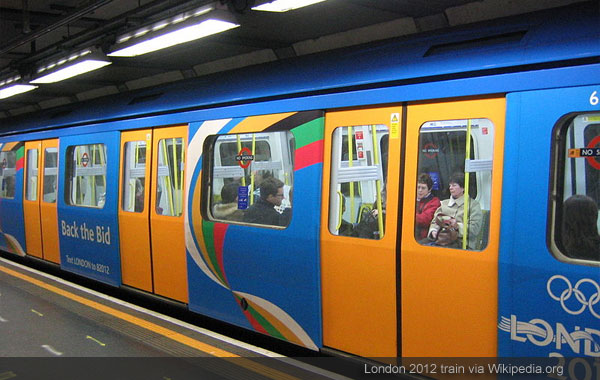 A new Afternoon Olympic Walk is available for those who wish to see the sights and take a stroll.

The new route, which starts at Bromley-by-Bow tube station on Tuesday and Friday afternoons, allows people to see the delights of the Olympic and Paralympic Village, the Velodrome and other sporting venues.

The walk is commissioned by Art in the Park projects.

There is much to see and do in the capital city aside from walking, however. 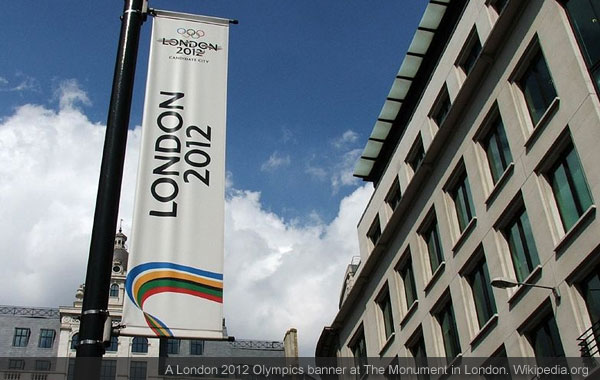 There are a number of exhibitions which are scheduled around the time of the Olympic Games, offering visitors an alternative attraction.

Mine to Medals is a free exhibition at one of the city’s top museums and focuses on the production of the 2012 Olympic and Paralympic gongs.

A popular opera house in the city will also be hosting a free exhibition called The Olympic Journey: Story of the Games. This will display artefacts, graphics, films and audio from the official Olympic Museum in Lausanne along with historic and well documented media.

Another great London attraction is the latest addition to the London Transport map: the Emirates Air Line This will be the UK’s first urban cable car and the aim is for it to open in time for the 2012 Olympic Games.

The cable car will span the Thames connecting North Greenwich on the south bank and Royal Victoria Docks to the north.

Oyster cards will be valid and the new cable car promises to give thousands of passengers a unique view of London.

One attraction which should float the boat of many visitors to London is the world’s last surviving tea clipper ship; the Cutty Sark.

Following a seven year restoration plan, the Greenwich based ship is preparing to open to the public in spring, making it a great attraction to visit during the Olympics.

With so many options available to them over the summer, locals and tourists are expected to make the most of their time in London, enjoying the excitement of the Olympics alongside these great events.

Our guest author, Sarah Carter, is a regular blogger and writer from London. With the Olympic Games fast approaching, numerous activities are set to become available in England’s Capital. Being the nice Londoner she is Sarah likes to share her knowledge of London attractions with other readers.

Campspot Publishes the Top Outdoor Travel Trends for 2023
Ideas to Make the Most of Your Visit to Phuket
Trends Say Americans Guarded Over Travel 2022
27 Inspirational Travel Quotes to Fire Up Your 2022 Travel Bug
Previous: Selected London Hotel Images from Google Plus
Next: Sightseeing in Larnaca