Lampsa Hellenic Hotels SA has just taken out a 30-year lease on a nice story building that once housed the historic Kings Palace in Athens. According to the news from Lampsa, the group is expected to open its doors as a new upscale hotel within the next two years. 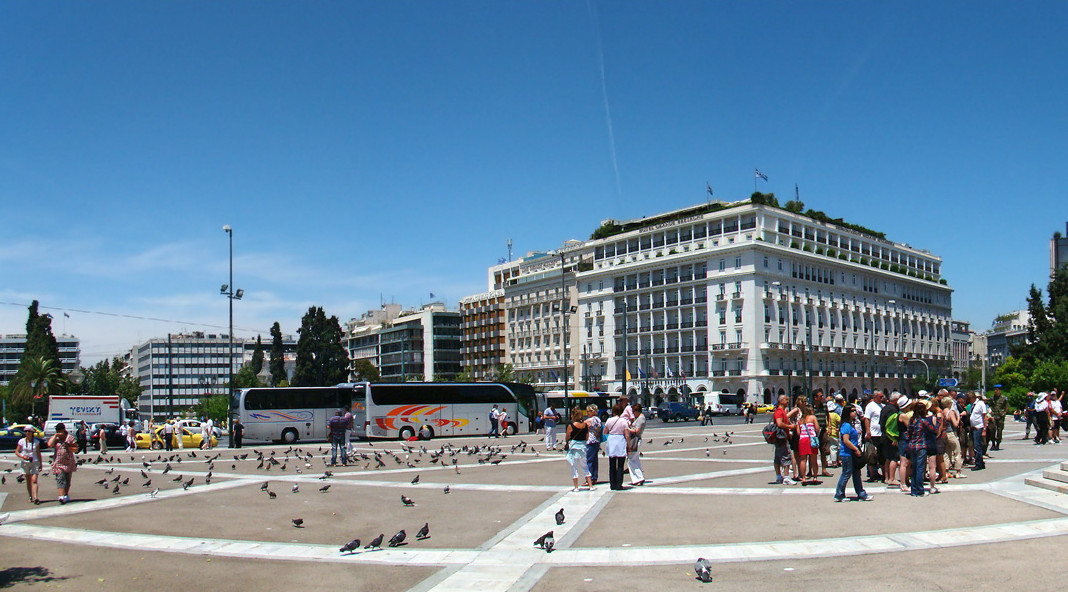 Located on Kriezotou and Panepistimiou streets, very near Syntagma Square, the building is about to undergo a €20 million euro restoration to transform the edifice into a stunning new five-star accommodation of 195 rooms and suites. Sources say the new Lampsa hotel will operate under either the Marriott, HyaTT; OR Accor brand names the company currently cooperates with. The location is ideal, being just steps away from the Greek Parliament, the Botanical Gardens and historic wonders like Aristotle’s Lyceum, not to mention shops and restaurants etc.

In a recent statement, Lampsa underlined its confidence in Greek tourism and in the tourism upgrading of the Greek capital. The group covered the cost of recent refurbishment works at Syntagma Square in cooperation with the Municipality of Athens, which amounted to two million euros. Works at the square included the complete change of lighting (250,000 euros) and the decoration and illumination of the municipality’s Christmas Tree, which cost 70,000 euros.

Owned by the Laskaridis Group, Lampsa also owns the Sheraton Hotel on Rhodes and the Hyatt Regency and the Mercure Excelsior in Belgrade.

Greece Follows EU – Scraps Covid Test for Travelers with Certificate
Greece Reports 33,716 COVID Cases, 70 Dead, and 639 Intubated
Tourism Bill Aims to Spur Public and Private Efforts for Development
Greece Sees Daily COVID Cases Rocket Past 7,000
Previous: Five Things to Do in Budapest for an Enchanted Winter City Adventure
Next: How to Attract More Chinese Guests to Your Hotel in 2018