In event news from the Republic of Georgia, the fifth annual Black Sea Jazz Festival, which runs from July 19 – 24, is scheduled to kick off in the coastal city of Batumi. The event is being promoted by Eastern Promotion marketing, and some of the jazz world’s major stars are slated for the event.

Some 21 bands, as well as roughly 150 musicians from 11 countries, are scheduled for this year’s event, according to organizers. The free event will be held on Europe Square and the Old Boulevard Headlining the Black Sea Jazz Festival 2011, recording star Macy Gray is but one of the long list of extraordinary performers who will take part. 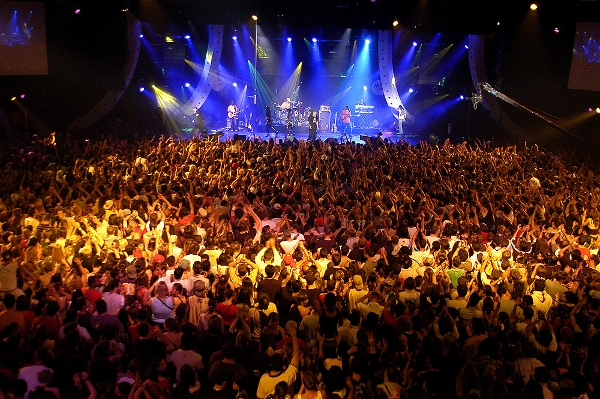 The sponsors of the event include: The Ministry of Culture and Monument Protection of Georgia, The Bank of Georgia, Gulf Oil, Lotto, Sheraton Batumi, among the many others. Marketing Manager for Eastern Promotions, Kakha Kandelaki, added this about the event: 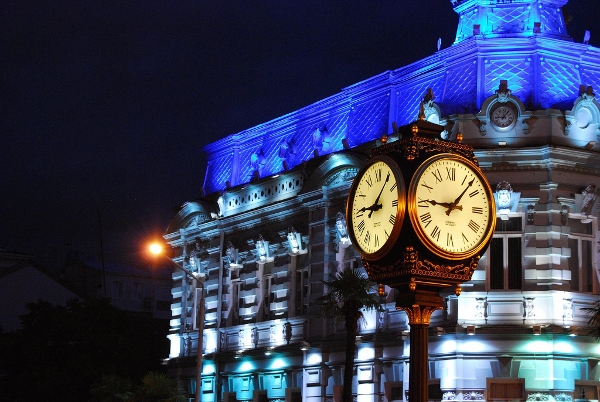 For more information about the festival, please visit the official site, BatumiJazz dot com, or visit the official website of the city, or the site or Facebook aspect of Eastern Promotions (site). We leave you with a performance by Roy Hargrove at last year’s event.