Festival news from Podgorica brings visitors to Montenegro a wonderful family event, the Children’s Film Festival to be held in the cinema Cineplex Delta City. The so called KIDS FEST is set to present an international film showing to audiences beginning tomorrow and ending next Sunday. 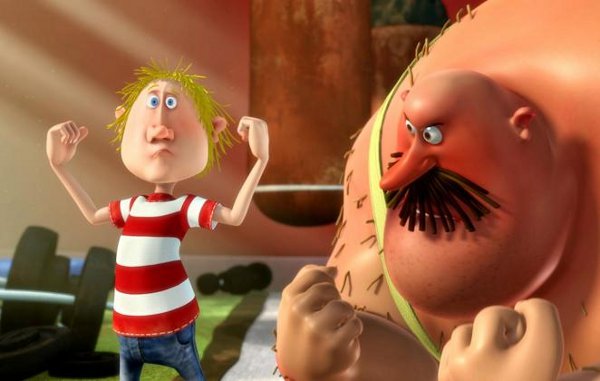 Visitors can expect films from France, Great Britain, Spain, Denmark, Germany, Norway, Sweden, Czech Republic and Holland in various genres and categories from 3D, documentary, and animated shorts. One film, “Beni returns home”, is of particular interest. The story, of a captured ape, touches on such concerns as endangered species. Another film, “War Buttons”, is from a French children’s novel. Meanwhile, a little child adventure is a good thing, and “secret home crocodile” offers up some thrills plus a few secrets for kids.

Other films, including the award winning “Cowboy” from the Netherlands, promise about as much diversity as any film fest offers. Workshops, games, gifts, and other features of the fest await locals and visitors to this part of Montenegro. Be sure and check the official Montenegro tourism site for more details.