Jazzkaar 2012 Kicks Off This Month

Coming up in Tallinn, Estonia, the Jazzkaar Festival runs from April 20-29, promising the biggest International Jazz music cornucopia so far this year. The capital will be aglow with performers entertaining all around the city. From American sensation Christian McBride Trio, to Estonia’s own Vigleik Storaas Trio + Duo Tafenau-Vind, some of the genre’s greatest stars will be on stage. 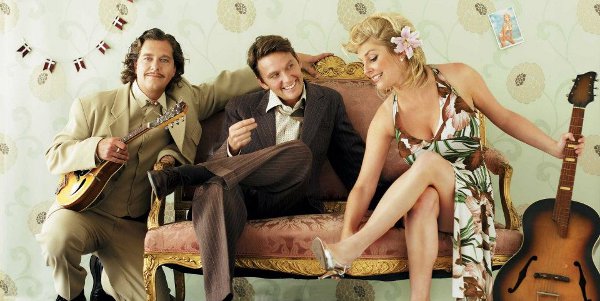 Estonia’s greatest jazz fest, Jazzkaar, will take place largely at the fest’s new home by the seaside, the Marina Pavilion. Some 1000 fans will be treated to days of groovy tunes, and nearby culinary and social venues to boot. This recreational, entertainment, cultural, and partying event will see a new collaboration between the organizers and Enterprise Estonia (EAS), to offer special festival packages to music lovers around the world too. 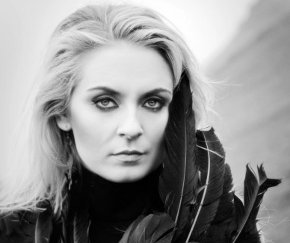 Visitors can expect local jazz performers like the Estonian Folk Orchestra, the headliners from the US such as Lizz Wright and Mali’s Amadou & Mariam, plusthe interesting European contingent of rising stars in the genre like; Elifantree (Finland-Sweden), Das Kapital (Germany-France-Denmark), Tingvall Trio (Germany), The Flow (Austria), Jo Stance (Finland), and the Vigleik Storaas Trio (Norway), NordicSounds + Eivør (left) and Mikael Blak, among many others.

The Tallinn International Festival Jazzkaar’s supporters include; the City of Tallinn, the Estonian Cultural Endowment, the Estonian Ministry of Culture, foreign institutions and local partners. Also, golden sponsor Elion; and main sponsors Eesti Päevaleht and ERGO, have offered support and assistance. Among the sponsors are the Estonian Air, Aktaprint, Tallink and Info-Auto, as well as partners Clazz, RGB, Tallinn Harbour et al.

We leave you with a performance by Eivør, enjoy some Nordic jazz.