By now the world is well aware of the dispute over the Crimea peninsula. However one thinks politically, its clear today that for nations like Italy, a Russian speaking primarily Russian seems as Russian as Russian can be. New investors intend to develop 500 hectares of land to create an agro industrial park on the peninsula, is a huge positive note for people on the peninsula. 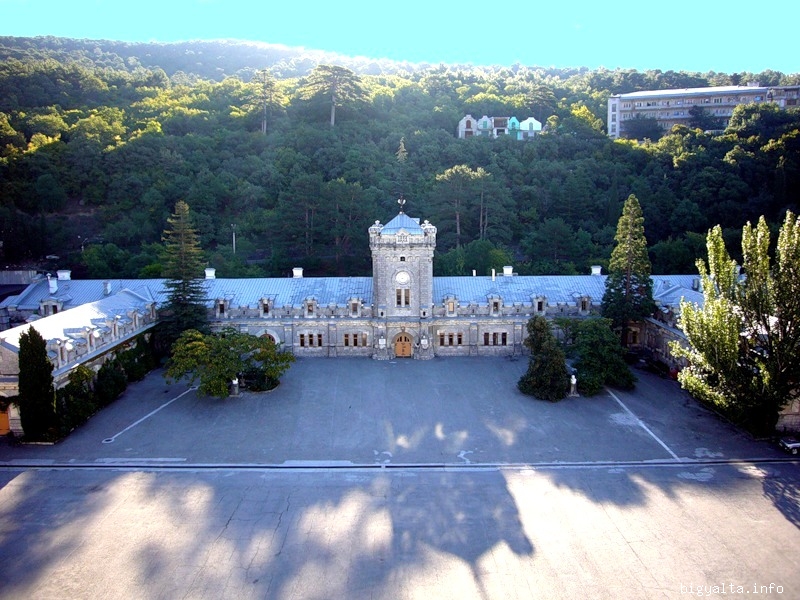 A story via RT tells us of businessmen interested in building greenhouses and to develop wine growing, livestock breeding and processing of other agricultural goods in Crimea. With a climate ideal for a long tourism season and for wine and other crops, Crimea is ideally suited to support substantial growth compared to other regions in the Black Sea. Francesco Lo Ludice, a member of the delegation after a meeting with Crimean Deputy Prime Minister Ruslan Balbek, had this to say about the potential:

“We are here because Crimea really needs to be developed. The climate here is similar to what they have in Tunisia. That’s why we would like to grow here the same products we cultivate in Tunisia. We want to create a 500 hectare agro industrial park in Crimea.”

Italian agri-tech companies have apparently figured a way around EU sanctions on Russian Crimea. By selling the products produced in Crimea only in the Russian market, investors stand to gain substantially in what amounts to a closed sphere. Lo Ludice also told RT of the customs and logistical advantages. 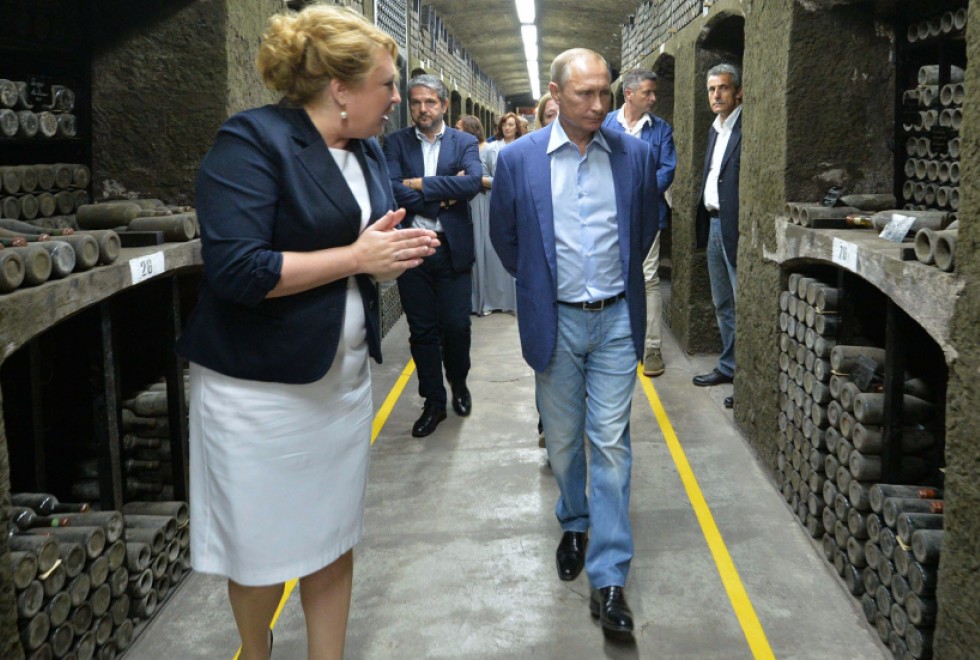 The Italian delegation now plans to visit local wineries before signing a declaration of cooperation with Crimean officials. Many people do not realize the history of Crimea, especially that surrounding the peninsula’s wine growing prowess.

Back in 2014, Russian Prime Minister Dmitry Medvedev signed into effect a plan to rejuvenate what was one of the world’s most productive wine regions. Medvedev’s plan, to increase standing vineyards from 37,300ha to 100,000ha in vineyards, is expected to boost Crimea gross product to roughly 15% of the region’s output. Overall production of wine is set to increase from the current 83 million cases a year to almost 600 million cases. 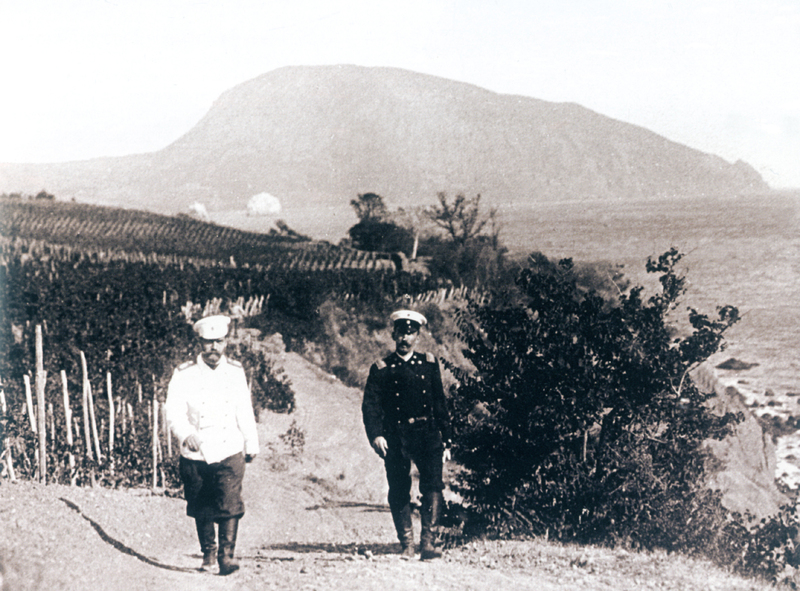 Tsar Nicholas II walking in his private vineyard at Massandra in the Crimea.

Medvedev also unveiled plans to create a formal holding to manage the state’s wine-making assets in the region to be known as Wines of Crimea. This is expected to include Crimea’s oldest and recently nationalised winery Massandra, as well as the National Institute of Vine and Wine. The he Massandra Winery was founded by Prince Lev Golitsyn in 1894 at the behest of Czar Nicholas II (above), but the land beneath the winery was cultivated by the ancient Greeks. These facts further attest to the role of Russia on the peninsula, but it’s the future business aspects of this news that are most positive. 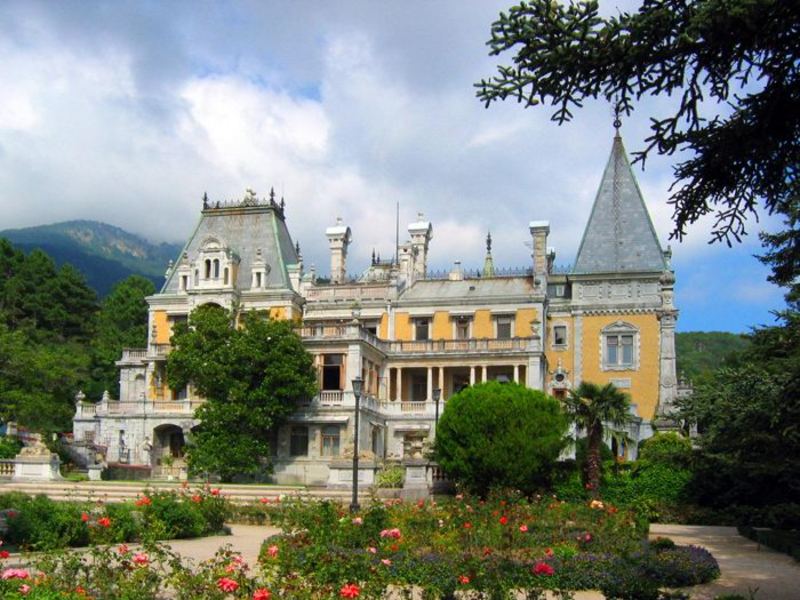 From the sparkling “Soviet” wines Ukraine is famous for, to the legendary Madera and cognacs of Koktebel whisper the legacy of wine-making the Greek villages near Kerch and across the inlet to the Azov Sea on the Taman peninsula north of Anapa surely began.

In conclusion, investing in Crimea’s traditional industries is not something politically motivate sanctions will for long curtail. Crimea, its people, should never suffer for the drawing of borders around them. Despite the negative press, our experience is that the people there are totally content to speak, and to be Russian. As for wine-making, this centuries old tradition is a given.